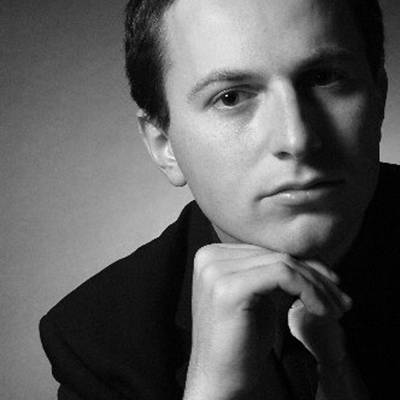 The Bolcom Project, made in collaboration with his American Double partner, violinist Philip Ficsor, included a double-CD [Albany Troy 959/960] and a national tour. Fanfare praised the recording as “indispensable to any serious collector with an interest in later 20th century duo repertoire for violin and piano.” As part of American Double, Finehouse also toured Hungary, performing sonatas by Brahms, Bolcom and Ravel. More recently, he collaborated with violinist Olga Caceànova at Lausanne Conservatoire and on a 5-concert tour of NC and GA as well as with cellist Sebastian Bäverstam at Weill Recital Hall (Carnegie Hall) and Merkin Recital Hall (Kauffman Center). In partnership with pianists Ursula Oppens and Christopher Taylor, Finehouse is currently recording Bolcom’s complete piano solo works for Naxos Records.

The 2013-14 season brings recitals celebrating William Bolcom's 75th anniversary in which Finehouse will be featured as a soloist as well as in chamber music performances across the United States. Of special note is a solo recital at New England Conservatory's Jordan Hall in March of 2014. Finehouse has been awarded the Vladimir Horowitz Scholarship from Juilliard, a 2004 St. Botolph Club Foundation Grant and 2006 Classics Abroad Project Award. He serves on the faculty of New England Conservatory Preparatory and Extension Divisions in Boston and as Visiting Artist/Faculty at Westmont College, Santa Barbara. 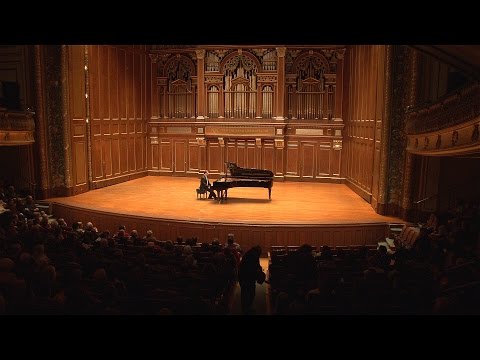 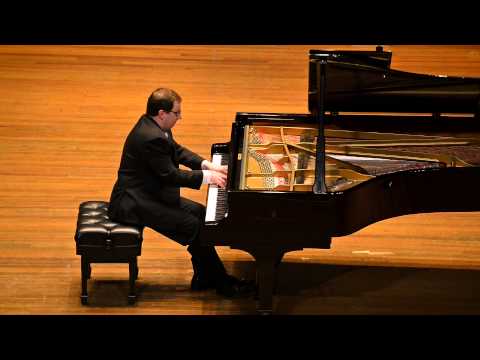