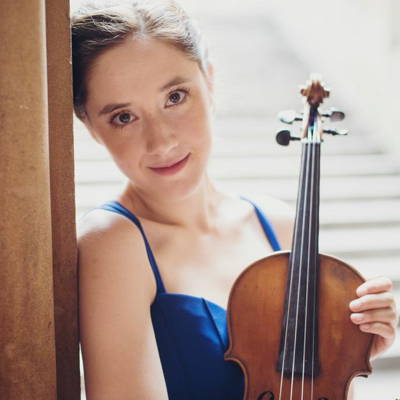 After earning a Bachelor’s degree from the Hartt School in Connecticut, where she studied with Katie Lansdale, Emily moved to New York to pursue a Master’s degree at Manhattan School of Music, where she studied with Burton Kaplan. Since graduating, she has made New York her home and has performed and taught throughout the tri-state area. She has played under the baton of conductors Kurt Masur, JoAnn Faletta, Gerard Schwartz, and Robert Franz and currently holds a position in the Binghamton Philharmonic. Also a dedicated teacher, she is on the faculties of Concordia Conservatory of Music and Art and Music Conservatory of Westchester.

Originally from Great Barrington, Massachusetts, she enjoys returning to idyllic Berkshire County often to perform. She has performed at least one recital every year at St. John’s Episcopal Church in Williamstown since the inception of its Summer Noontime Concert Series in 2004 and also has played recitals at Simon’s Rock College and The First Congregational Church in Stockbridge. Recent projects include "Rhapsody and the Blues: The Music of 1924," (an event combining solo and chamber music with a vintage-jazz dance party), a recital of solo violin pieces written expressly for her in the last year, and a concert called "American Tradition and Innovation." 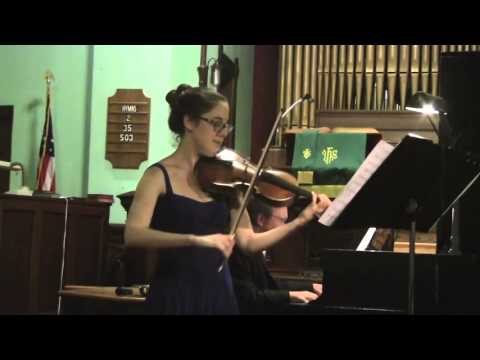 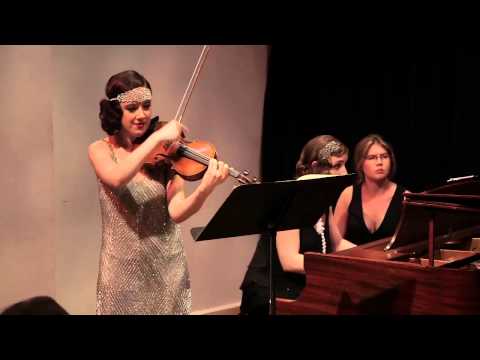 Spring Fling at Division Of/

Music on the Hill