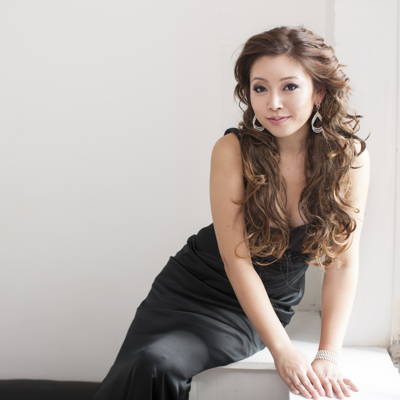 Angela started studying voice at her age 16 and after moving to the USA, she obtained the Artistic Diploma at Yale which led her to start working at the Metropolitan Opera House(NYC) right after her degree. This is her 9th season at the Met and in the 2019/20 season she will cover Euridice in Gluck's Orfeo ed Euridice. Notably she has covered Nannetta (Falstaff), Zerlina (Don Giovanni).

Last season she successfully debuted two of the most iconic characters in opera:  Mimì in 'La Bohème' in New Jersey (Orchestra of St.Peter) and Violetta in 'La Traviata' in Medellin, Colombia (Teatro Metropolitano).

During her career Angela has had the opportunity to work all around the world playing the leading role of ‘Murasame’ in the contemporary opera ‘Matsukaze’ in Charleston, SC (USA), Kiel (Germany) and Hong Kong.

Art songs, opera arias, and covers of pop songs in a classical style 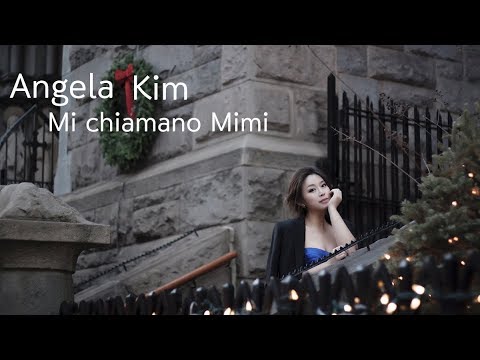 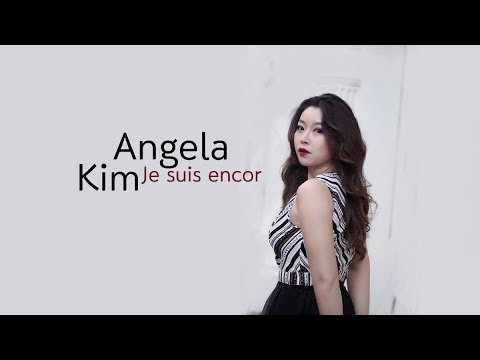 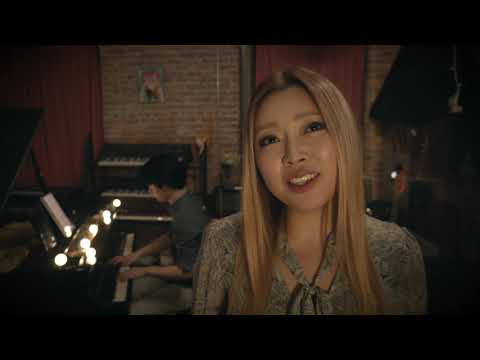 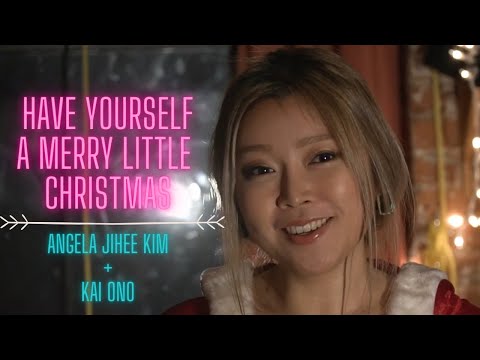 Musing in the Heights

This groupmuse happened 4 months ago