Hello! I'm a classical guitarist who just graduated from USC with a doctorate in musical performance. I come from a family of singer-songwriters, so I'm drawn to music that really tells a story, that I can really enter into. I think the best idea of a performance is for msyelf and audieces to enter together into an intimate conversation with what cannot normally be communicated through words. I believe that music truly has a language of its own.

As for my training, I had a very late, but fortunate, start to classical guitar, meeting the virtuoso Jason Vieaux in college, who really inspired me to take it seriously. Since then, I spent time living and working in Italy with the unsurmoutnable arist Lorenzo Micheli, and later I returned to the United States to work towards my masters degree with his student Nicolò Spera in Boulder, CO. Since then, I moved back to my native California to attend USC under William Kanengiser, of the Los Angeles Guitar Quartet. And here I am!

Art song mostly! My duo partner, soprano Anastasia Malliaras, and I have been performing around the LA area for a couple years now. We play mostly 20th century works for guitar and voice, including works originally written for guitar and voice, and transcriptions that I and others have made. These are songs by Britten, Ravel, Schubert, De Falla, and Bodganovic, to name a few.

For solo repertoire, I also like to stick with 20th Century composers, Mario Castelnuovo-Tedesco, Alexandre Tansman, Federico Mompou, Albeniz, and others. But I also have a very deep soft spot for Bach's music on the guitar. How could you not?? 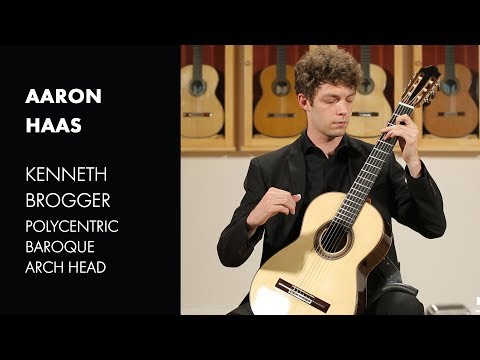 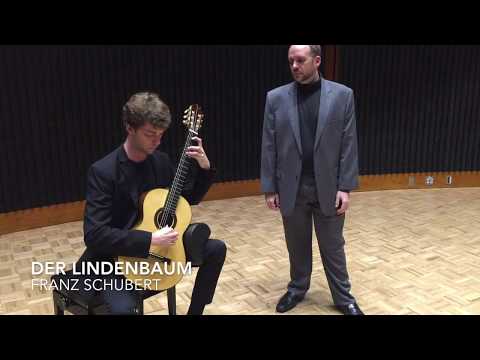 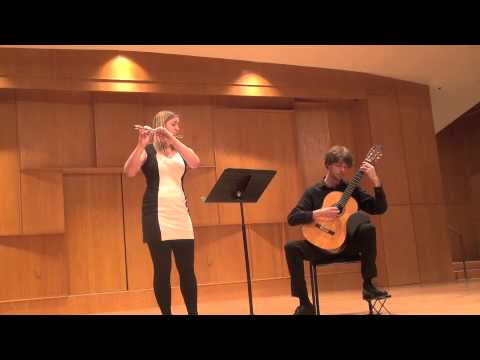 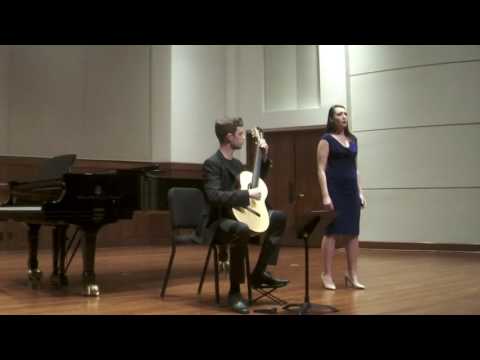