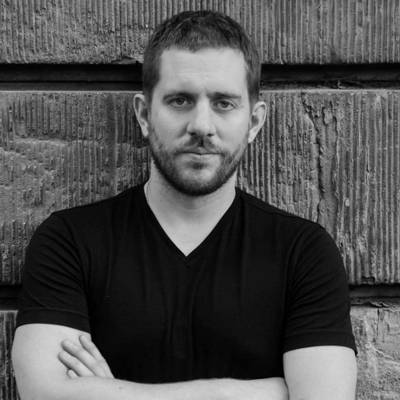 Dorian Wallace is a composer, pianist, podcaster, teacher, and activist based in New York City. He is a co-founding artistic director of progressive new music collective Tenth Intervention, and conductor of the improvisational septendectet, The Free Sound Ahn-somble. His compositions have been performed worldwide at venues such as The Greene Space at WNYC & WQXR, Pompidou Centre, Palais Jacques Coeur, The DiMenna Center for Classical Music, and National Sawdust. Wallace has composed and collaborated with artists including Robert Ashley, Experiments In Opera, Frank London, Matt Marks, Charlotte Mundy, New Vintage Baroque, Paul Pinto, RIOULT Dance, John Sanborn, and Pamela Z. Wallace is one of New York City’s most in demand accompanists for dance, playing for the Martha Graham Dance Company, Doug Varone and Dancers, Columbia University, and many others. He developed Ichonautics, a music philosophy, composition, and improvisational approach.

Contemporary music and improvisation classical of all eras. 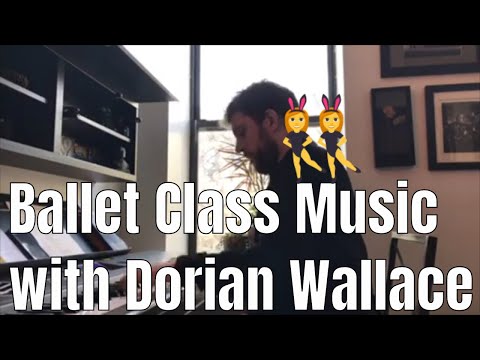