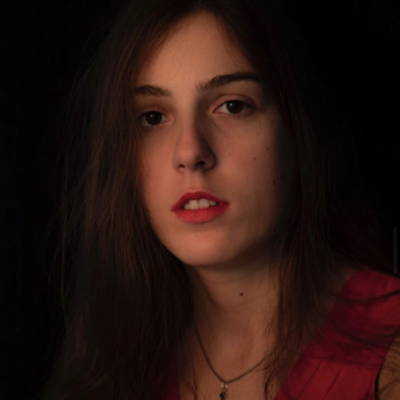 Pianist Salome Jordania began her studies at the age of seven in her native Tbilisi, Georgia with Natalia Natsvlishvili. Since then, she has received top prizes at national and international competitions such as: Piano Competition in Moscow “Nutcracker,” Chopin National Competition in Georgia, International Competition “Golden Key” in Frankfurt, Germany and Norma Fischer Award in Wideman Piano Competition in Louisiana, U.S.
Salome was subsequently engaged for numerous solo and orchestral performances in Georgia, Germany, Azerbaijan, Armenia, Ukraine, Israel, Russia, Mexico and throughout different states of the U.S. In 2014, she recorded a piano work “La Makina” by Martin Matalon in Paris for NAXOS.
This year, she received Charles s Miller Prize at Yale as a distinguished pianist from year class.
Salome received her undergraduate degree from The Juilliard School as a student of Julian Martin and is currently pursuing her Master’s degree at Yale school of Music with Boris Berman. 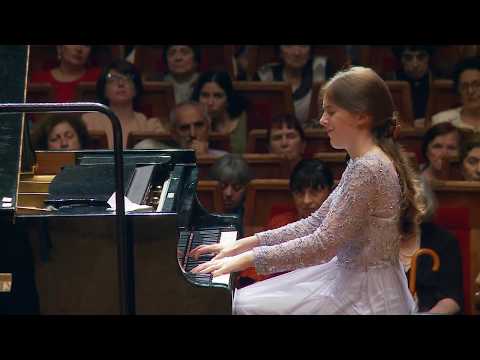 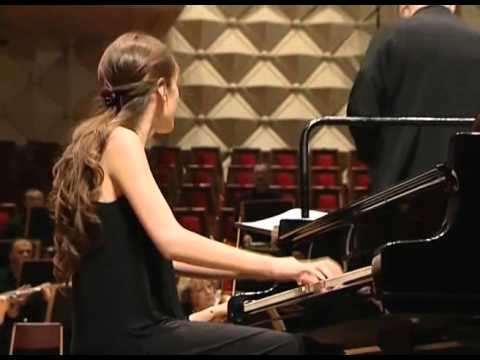 This groupmuse happened 6 days ago