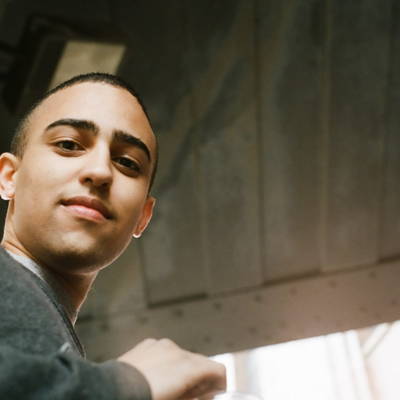 Lev Mamuya is a 25-year-old cellist, writer, and arts administrator. Having received a BA in History and Literature from Harvard in 2018, he completed his MM in cello performance at New England Conservatory in 2019, studying with Paul Katz and Yeesun Kim. Previous teachers include Michael Reynolds, Laura Blustein, Debbie Thompson, and Ronald Leonard.

An experienced soloist, recitalist, and chamber musician, Mamuya has appeared as a soloist with ensembles including the Cleveland Orchestra, the Florida Orchestra, and the Buffalo Philharmonic. He is a member of the Semiosis and Boston Public Quartets—other recent engagements have included appearances with Boston-based ensembles Castle of Our Skins and Winsor Music.

Outside of his performing efforts, Mamuya is an active composer, writer of both critical non-fiction and poetry, and a dedicated arts administrator.

5 Boroughs Music Festival and The Schomburg Center Present: Castle of our Skins!