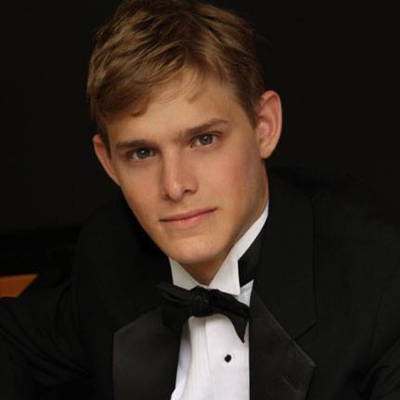 MATTHEW MAIMONE was born in 1994. A native of New York, Matthew began his piano studies when he was six years old. At the age of ten, Matthew was accepted into the Juilliard School’s Pre-College Division where he completed eight years of study under Ms. Victoria Mushkatkol. This fall, Matthew began year two of his Bachelor of Music degree at the Juilliard School with pianist and pedagogue, Dr. Julian Martin.

This fall, Matthew began his second year of studies in Juilliard's Historical Performance Department where he is being coached in vocal repertory on the period harpsichord and fortepiano. Matthew has been a participant in numerous summer music festivals including the Interlochen Arts Academy, the Burgos International Music Festival, the Vladimir Nielsen Piano Festival in Sag Harbor, NY, Hamptons Music Sessions, Katy’s Courage Concert Series, the Narnia Arts Festival in Narnia, Italy, and the International Academy of Music Festival in Tuscany.

Additionally, Matthew enjoys participating in community service by performing for retirement homes, hospitals, churches, and not-for-profit organizations. In 2007 Matthew, along with his parents, established the Vladimir Nielsen Foundation, a 501c3 entity for young, gifted pianists.

Chamber Music Specialist - Everything from Haydn to Dvorak and beyond. Duets, Trios, Quartets, Quintets, etc. Consistently play with my Juilliard classmates to provide high-level performances of the master chamber works. 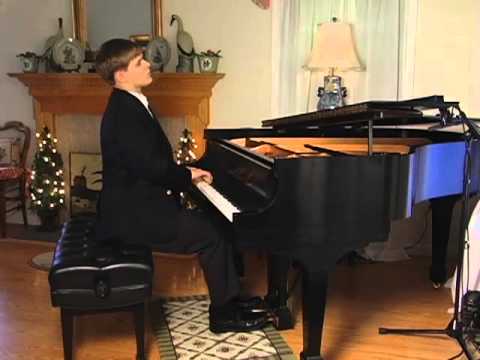