This groupmuse happened on Tuesday, February 4, at 7:30 PM.

All Beethoven all the time with the Danish String Quartet

A Groupmuse Night Out with Friends of Chamber Music

In this world of breakneck change and terrifyingly high stakes, this new year, 2020, represents so much. To classical music nerds and devotees, such as the folks who run Groupmuse, 2020 means, among other things, Beethoven’s 250th birth year. And that’s just phenomenal news for everyone, because it means concerts halls all over will be PACKED with Beethoven this year. And our wonderful Denver partners Friends of Chamber Music are starting us out right with an all-Beethoven night of string quartets, and they want us to join for a Groupmuse Night Out!

The program is two early Beethoven String Quartets - nos. 3 and 6 - representing Ludwig’s utter mastery of the classical forms. The finale of the program is Beethoven’s 9th string quartet, representing the pinnacle of Middle Beethoven, often referred to as his “Heroic Period", and is a truly staggering creation. The juxtaposition of the first two pieces with the last is a testament to how unimaginably much the man had grown - and he still had half his career left!

General admission to the evening is, but we’ve got a stack for only $20! The stack is limited though, so make your move! 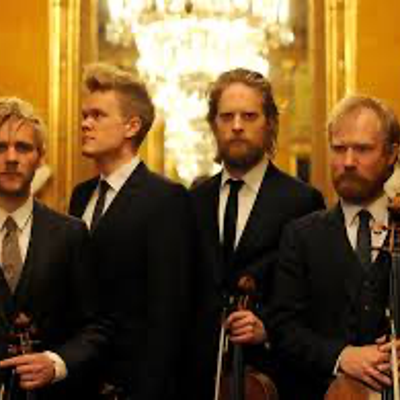