This groupmuse happened on Thursday, February 6, at 8:00 PM.

A Night Out at the Opera: Figaro

A Groupmuse Night Out with Boston Opera Collaborative

In the pantheon of greatest-of-all-time-ever-in-history masterworks, W.A. Mozart’s The Marriage of Figaro rides high. Its overture is iconic, its characters are unforgettable, its drama is both deep and hilarious, and its music... its music is far beyond the reach of even the most superlative words.

And so we’re deeply fortunate that the Boston Opera Collaborative, yet another terrific dynamic opera company reshaping Boston’s opera scene, is inviting us along to not one, but two performances of their rendition of Mozart’s towering creation for a Night Out on February 6th and on February 7th.

Mozart’s tale of love, strange convention, and mischief all coming to a head is handled by the BOC with grace and wisdom - and the company’s mission commitment to the intimate, the fresh, the inviting, and the collaborative is on full display.

Tickets typically run $35, but we’ve got a big old discount, with a stack available for a mere $20. That’s a lot of Genius for just a Jackson - but supplies are limited so make your move:

February 6th at the Longy School of Music

Have a great Night Out at the Opera! 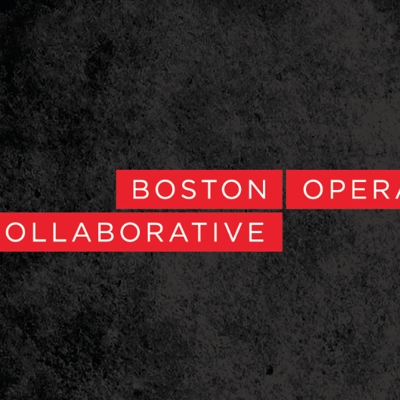 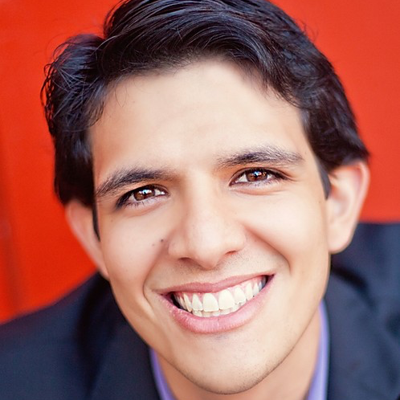 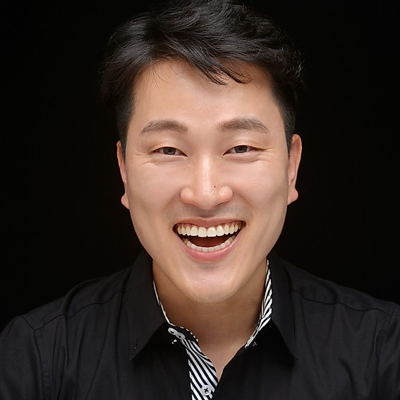 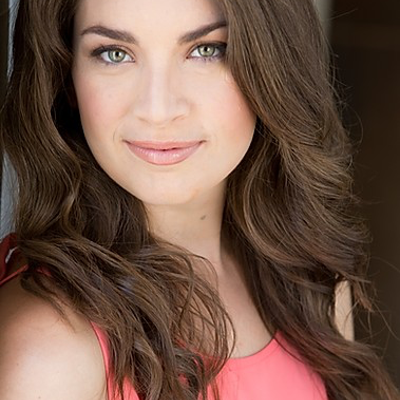 Mozart | The Marriage of Figaro

An Evening with Ilana Zaks and Barbie Matthews: Violin and Guitar

An Evening with John Warren