This groupmuse happened on Saturday, August 1, at 7:30 PM EDT.

An interactive chamber concert sandwiched between a community videochat and a Q&A with the artists.

Learn about our concert format here 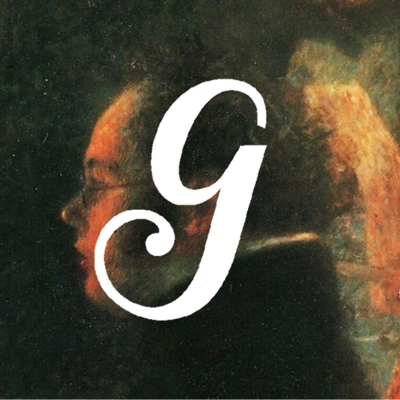 This Saturday at 7:30pm ET we're pleased to present a special HD streaming groupmuse featuring the brilliant pianist-composer Audrey Vardanega, who'll be performing the works of Brahms, Mozart and Chopin, uniquely woven together by a recurring 'theme of threes':

In Audrey's own words: '...three beats to a Mazurka, three parts to ternary form… I call this program “In three” given how threes bind these pieces together formally and the program together as a whole.'

The concert begins by exploring the three different shades of andante found in what Brahms referred to as his 'lullabies of sorrow' Op. 117, followed by the majestic Op. 50 Mazurkas of Chopin, rounded off with Mozart's dazzling three movement Piano Sonata in F Major, K 533.

In a time when our 'virtual lives' seem filled with constant cycles and repetitions, we look forward to being taken on a musical and philosophical journey to encounter a deeper sense of nuance, subtlety and meaning within the underlying structures and moods of these masterworks.

The pre-concert Zoom hang starts at 7:30pm ET, and the performance begins at 8pm.

We hope to see you there! 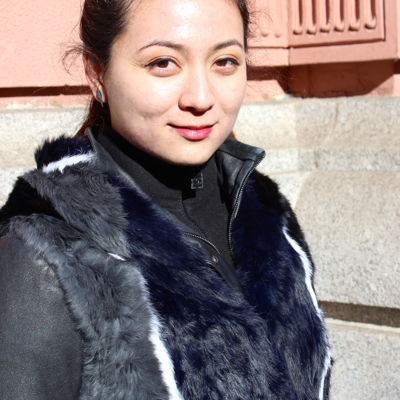 Three composers, three lullabies in Brahms’ Opus 117, three Mazurkas in Chopin’s Opus 50, three movements to Mozart K533, three beats to a Mazurka, three parts to ternary form… I call this program “In three” given how threes bind these pieces together formally and the program together as a whole.

Ternary form (ABA Form) organizes our experience of the passage of time through the introduction of the A section, the shift to the B section, and the return to the A. Our re-experiencing of the A section isn’t just a repetition of something that’s already occurred - it sheds light on ourselves changing through time passing as the music meanders among sections.

As Kierkgaard stated in his 1843 book “Repetition,” “the temporal quality of repetition—the fact that experiencing the ‘same’ thing can only occur later in time, makes [ternary form] more dynamic than it can appear.” In Brahms’ 117, Chopin’s Mazurkas Op 50 No 2/3, and Mozart’s Piano Sonata K533, we are taken on a dynamic journey with each return of the A.

Composed by Brahms in 1892, Klavierstucke Opus 117, known to Brahms as “three lullabies for [his] sorrows,” features three shades of Andante - Andante moderato, Andante non troppo, Andante con moto - in three lullabies that evoke comfort, despondence, hesitation, hopelessness, buoyancy and much more. Each movement is in ternary form (ABA), where the A section seems to meander into a vastly different B section, then settles back into the familiar A section. The piece is bound by threes; Three different Andantes, three sections within each movement — “three lullabies for my sorrows.”

Going back fifty years, Chopin’s Mazurkas Op 50 (another set of three, though I’ll only be playing two Mazurkas) were written and published in 1842. A Mazurka is a Polish folk dance in three, with a hesitation on the second beat. These Mazurkas have an inherent feeling of unevenness and improvisation, typical to many of Chopin’s works for piano. Of these Mazurkas, the most unique is the third in C-sharp minor, which begins with a tentative, contrapuntal vocal duet and meanders into a dance that spins out on itself. The piece concludes with one of the most harmonically-ahead-of-its-time codas (a real Tristan moment) which leads to a roiling conclusion to a Mazurka with seamless twists and turns.

This program of “threes” concludes with Mozart’s Piano Sonata in F Major, K 533 in three movements, written in 1788. The preceding pieces by Brahms and Chopin are inspired by vocal music and typically, a Mozart Piano Sonata would be no different with its likeness to operatic writing. Unusually, K533 has more in common with string trio writing than with operatic writing. The first movement is an upbeat, swinging opening to the Sonata with a stormy development section. The second movement is one of my favorite Mozart slow movements of all time, with extremely moving harmonic changes and a grand sense of inevitability and expansiveness. The third movement, Rondo: Allegretto, was initially written two years before as a stand-alone piece. Mozart later revised and elongated the Rondo to operate as the third movement of K533. The Rondo has a “toy piano,” miniaturized, playful and infantile feeling to it, with a unique middle section that brings to mind the sound of the organ.