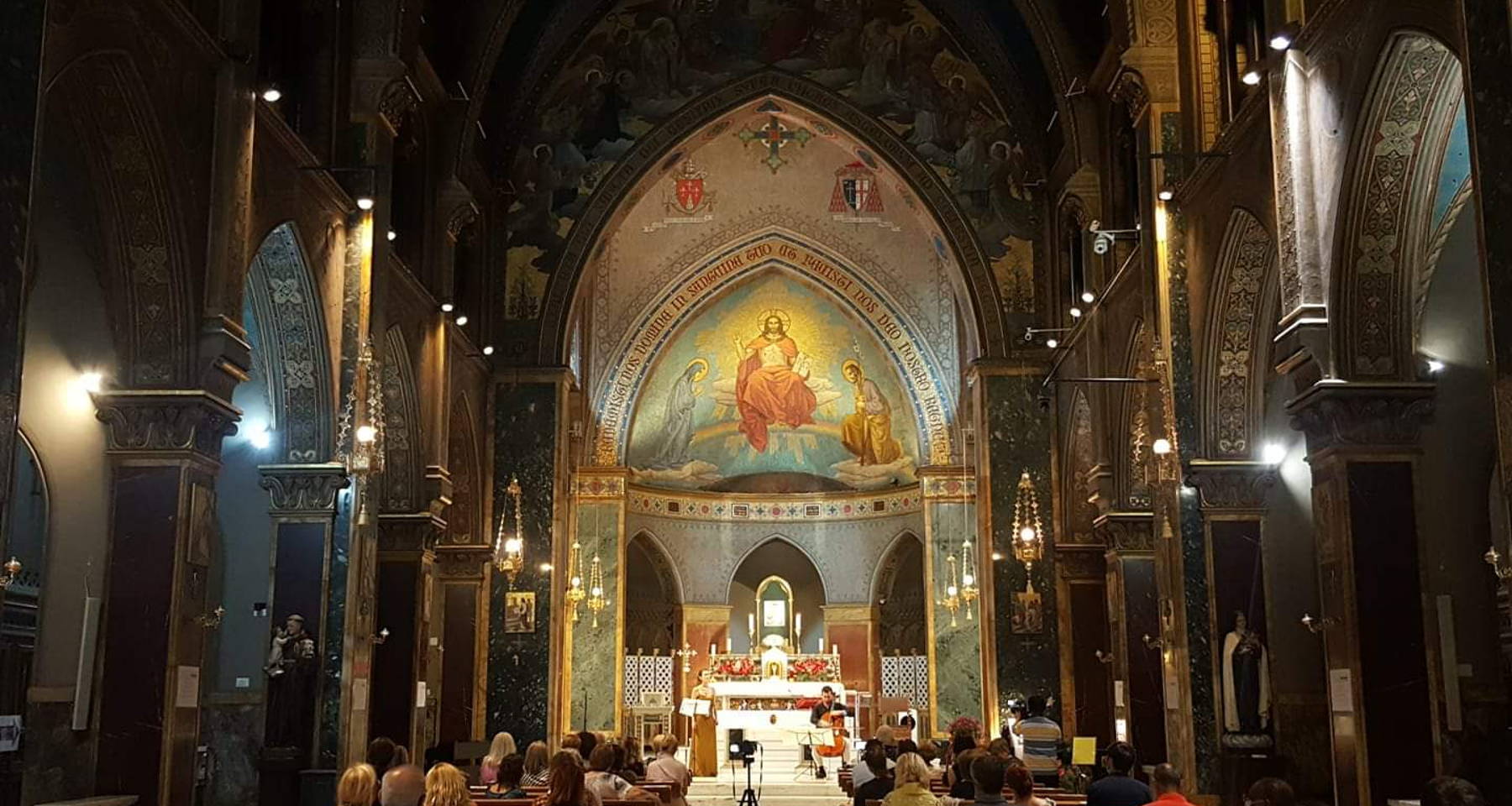 A Holiday Concert of Sacred Music — Towards Health

Join us for an unforgettable musical journey dedicated to Christmas, as soprano Natalia Pavlova, Persian cellist Nasim Saad and organist Alessandra Ciccaglioni draw you into a world of sacred vocal and organ music from Italian and German baroque to the present.

This performance will be broadcast from the beautiful historical Church of St. Alphonsus Liguori in the center of Rome—a titular church dedicated to cardinal priest St. Alfonso, it is one of the rare examples of neo-Gothic architecture and one of the last papal churches in Rome. Below the mosaic hangs the icon of Our Lady of Perpetual Help, known throughout the world, which was produced in Crete in the 14th century. 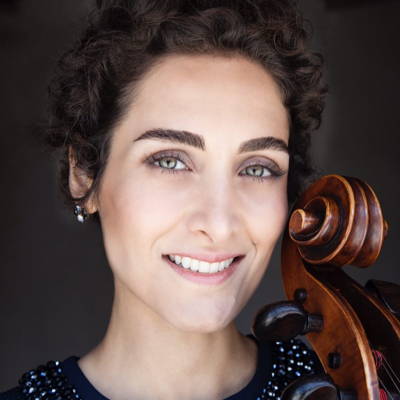 A Vivaldi - "Usignoletto bello" from cantata for voice and basso continuo G dur. (voice and cello)

Active in performing music from antiquity to today, she was a soloist for 6 years in the Moscow theater School of Dramatic Art, directed by Anatoly Vasiliev. Natalia has sung world premiere performances and recordings of works by composers Giovanni Sollima, Venus Rey and Iraida Yusupova, composed specially for her voice, as well as pieces by Vladimir Martynov. She serves on Artistic Council of The First Cultural International Festival, Russian-Rome, Palazzo Poli in Rome, and was recently awarded the Silver Lion at the Narnia International Festival, as well as the International "Clean Sound" Award. She recorded 3 CD with contemporary music in Da Vinci Classics ( Japan) and in Art Classics (Moscow).

Praised for her sincere musical expression and capturing stage presence, Persian cellist Nasim Saad has built a brilliant career performing as a chamber musician, soloist and orchestral musician, regularly performing at major venues.Nasim is one of the soloists who played Tan Dun’s “Four Secret Roads of Marco Polo”, with the prestigious Filarmonica della Scala Orchestra, conducted by TadDun himself. As a soloist she has performed with orchestras such as the Puccini Festival Orchestra and the Tehran Symphony Orchestra and has appeared in exclusive intercultural performances in Europe and the Middle East as a representative of her country.

Her true passion for chamber music has brought her to perform with renowned artists such as Bruno Giuranna, Calogero Palermo, Alessio Allegrini and many more. As a recital and chamber performer she has been invited to festivals such as the Belem music Festival in Lisbon, Bari Accademia dei Cameristi in Italy and Fajr music Festival in Tehran. She has taken part in various chamber music concerts with I Cameristi della Scala and MFHR. Nasim’s orchestral experiences started when she was in her teens and eventually led her to play with the most distinguished Orchestras until this day. She has been chosen by Daniel Barenboim to become a member of the West-Eastern Divan Orchestra. She has had constant collaborations with the Orchestra del Teatro alla Scala, Orchestra Nazionale di Santa Cecilia and other main Italian orchestras, giving her the privilege to regularly work with world renowned conductors such as Riccardo Chailly, Valery Gergiev, Zubin Mehta, Sir Antonio Pappano, Gianandrea Noseda, Semyon Bychkov, Kirill Petrenko, Daniel Harding, Daniele Gatti, Fabio Luisi, Chung Myung-whun…and perform in the most prestigious international classical music Festivals on a yearly basis.

She Completed her second Master’s Degree in performance under Professor Thomas Demenga at the Musik-Akademie Basel. Before that, for five consecutive years, she won a scholarship from the Ministry of Foreign Affairs in Italy, where she completed her Bachelor’s and Master’s degree with honors. Over the years she has received indispensable guidance from Wolfgang Boettcher, Enrico Bronzi, Giovanni Sollima, Thomas Grossenbacher and Michael Flaksman.

Born in Rome, graduated in organ at the S. Cecilia Conservatory of music by A. Pavoni. She attended masterclass by various organists such as L. Lohmann, B. van Oosten and F. Cera and played for different festival/churches in Rome (Un organo per Roma, Mascagni young generation festival, Rassegna organistica S. Maria della Mercede, S. Marcello al Corso, S. Alfonso de’ Liguori, S. Maria Odigitria and others). She is a principal organist at the church of S. Francesco a Ripa in Trastevere in Rome (Italy) .

Dear friends! Have a good celebration of Christmas and Happy new year!!! Please, be strong and take care of yourselves. I am confident that all difficulties will pass in the new year! We are looking forward to performing for you on December the 27th.
Here is "Ave Maria" of Saint Saens from our rehearsal today :)
https://youtu.be/hoxwqaF-e1M
Natalia

Thank you dear friends, for coming! Happy new year. We wate you on our concerts in January 2021! Warm wishes, Saluti from Rome 🎄🌲🙏🌺 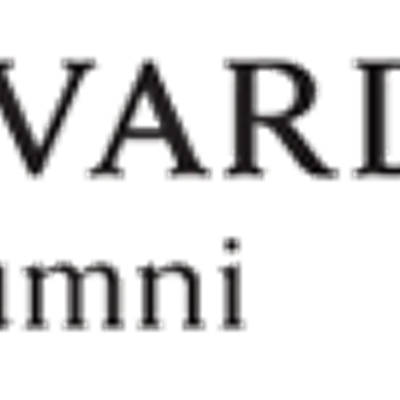 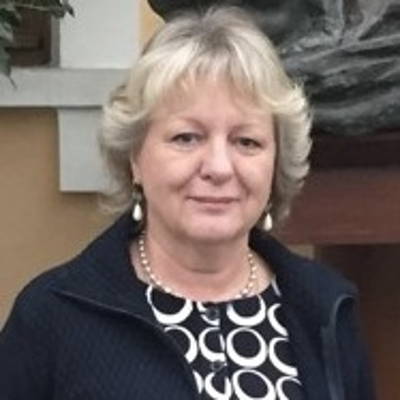 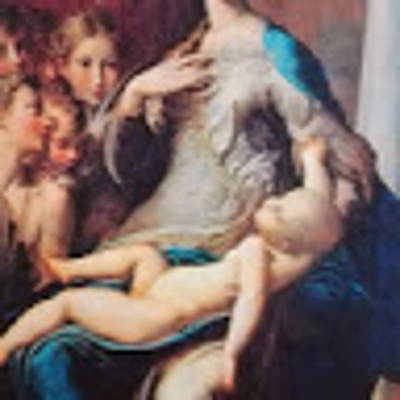 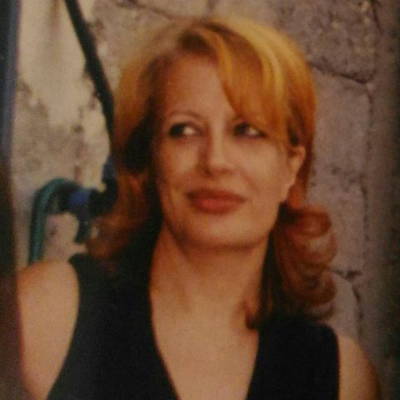 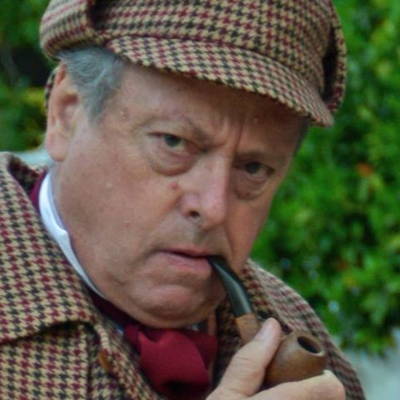 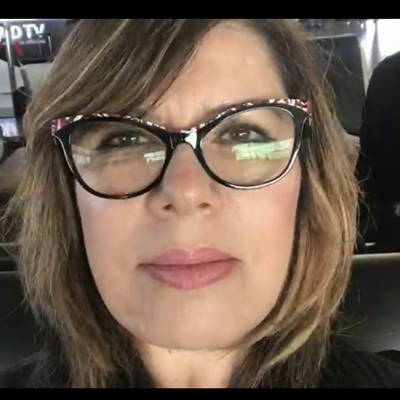 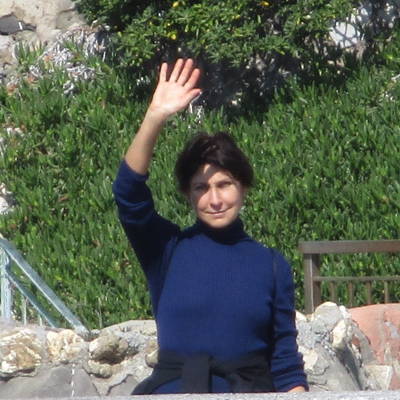 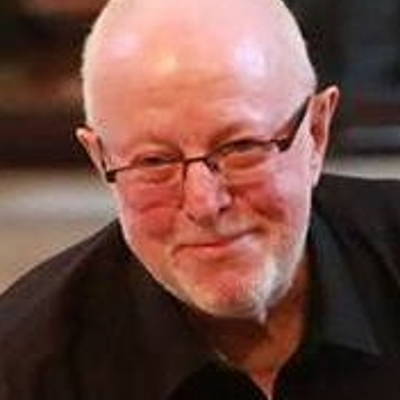 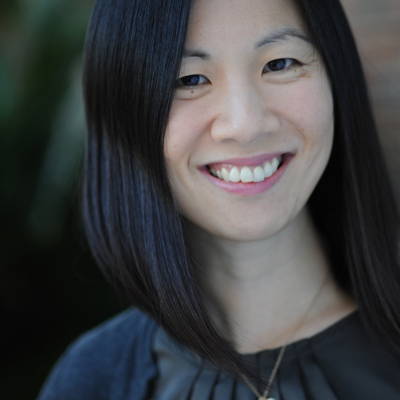 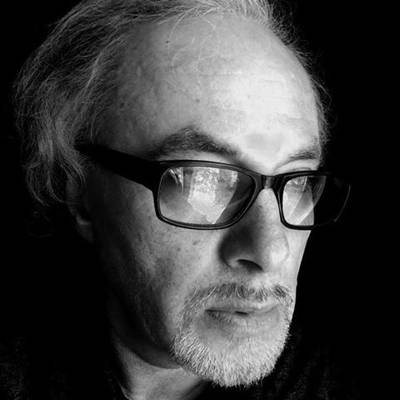 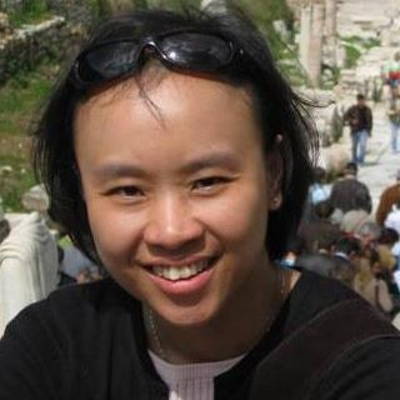 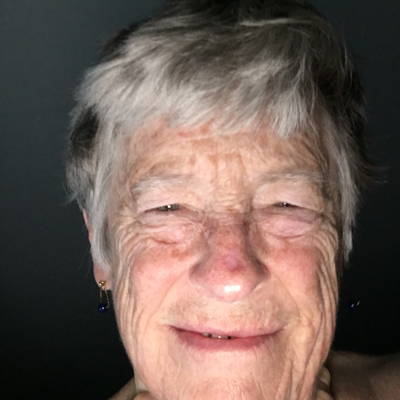 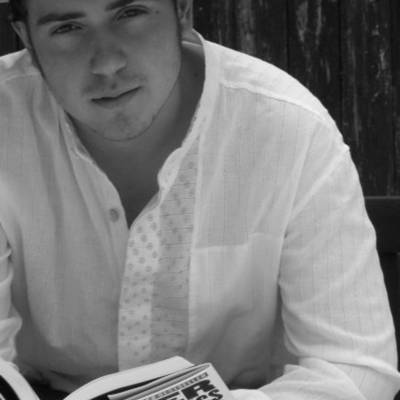 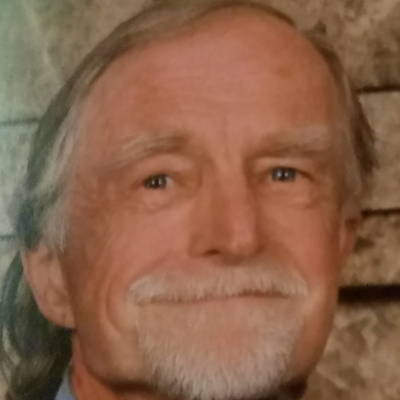