This groupmuse happened on Saturday, February 13, at 7:30 PM EST.

This is a Virtual Groupmuse 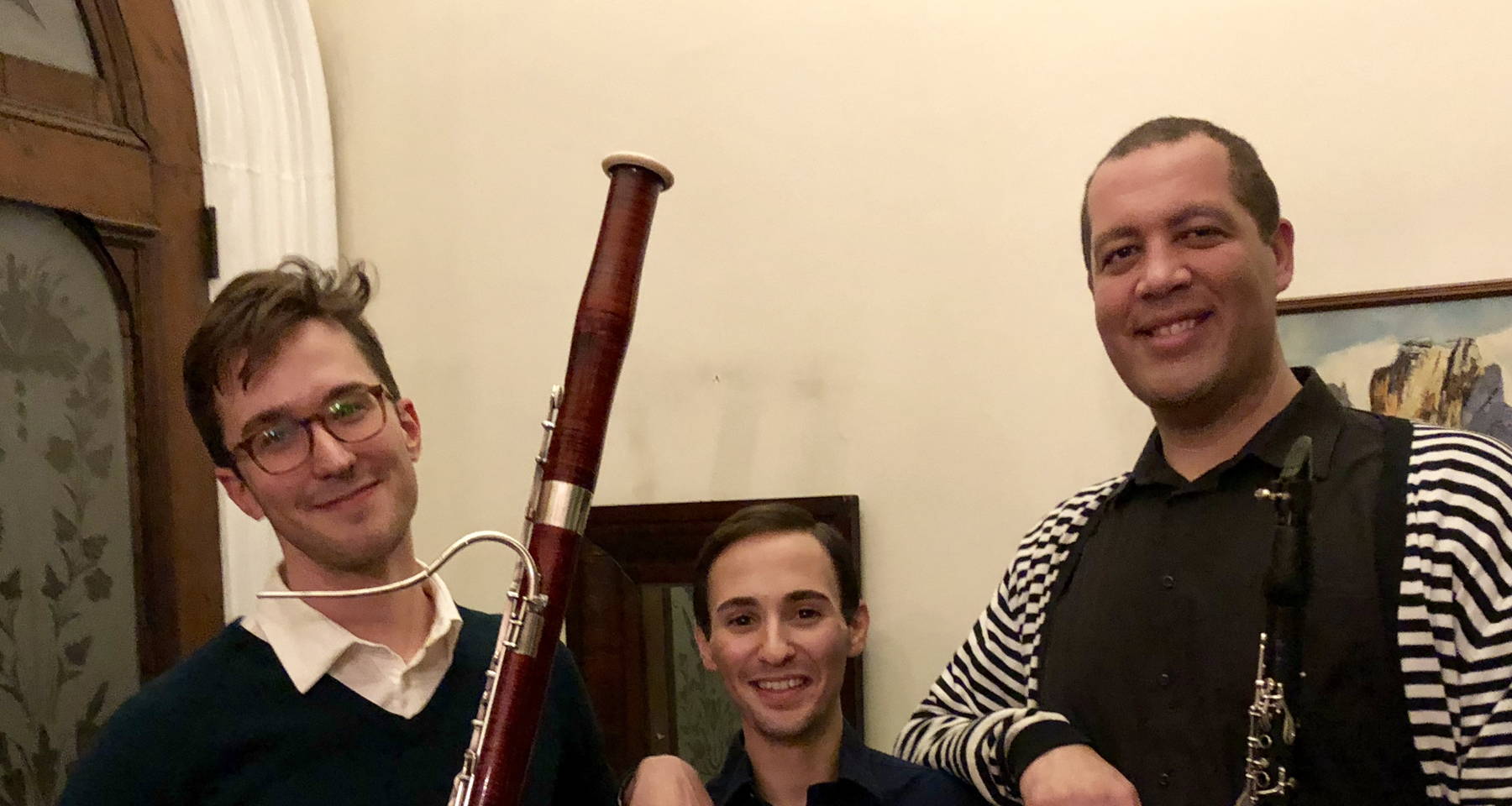 Love Songs Through the Centuries

From La Traviata's Violetta to Marvin Gaye, love and all its forms, tribulations, and celebrations have been, perhaps, the most prevalent subject of sung music through the centuries. Join Trio212 in celebrating Valentine's Day weekend and Black History Month as we explore similarities between the love arias from beloved opera repertoire and the love songs championed by black artists such as Whitney Houston and Stevie Wonder. 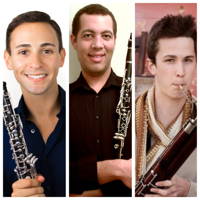 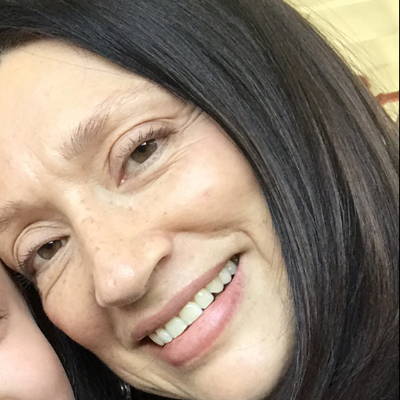 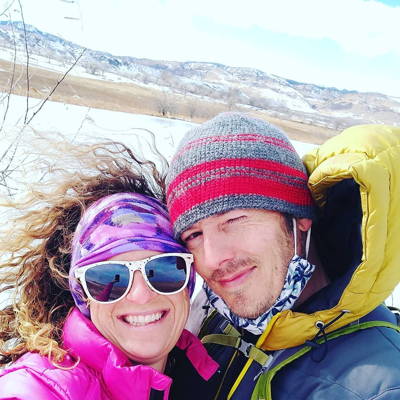 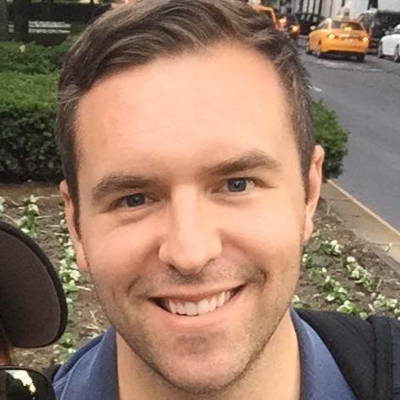 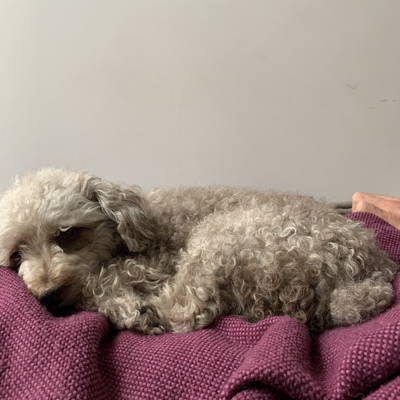 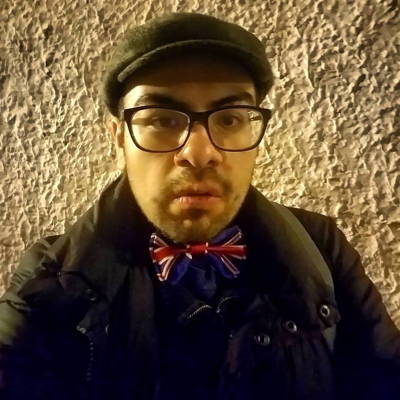 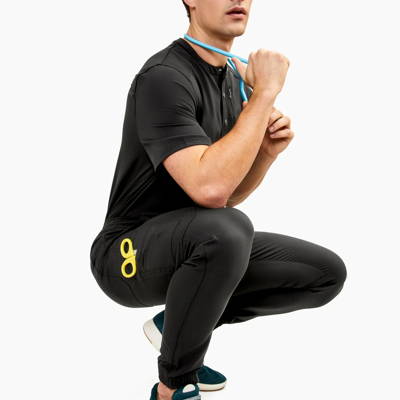 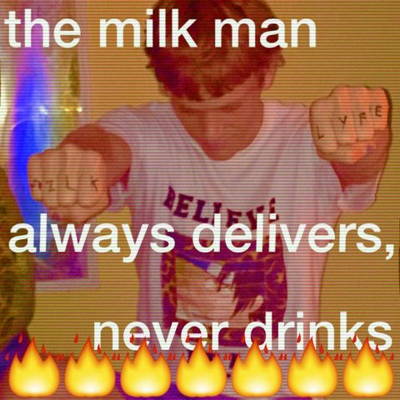 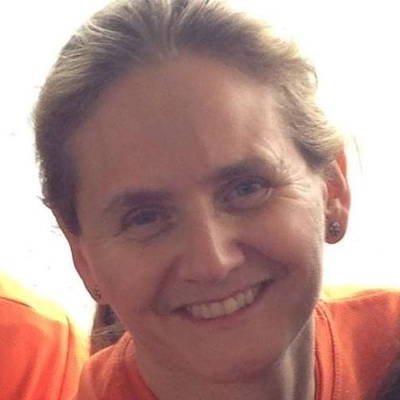 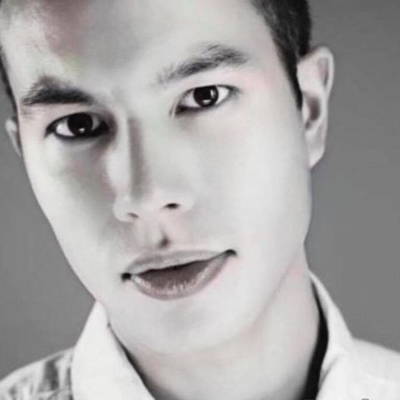 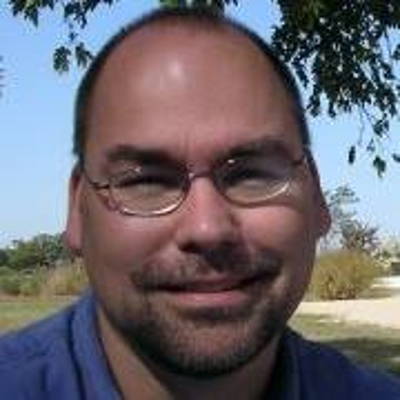 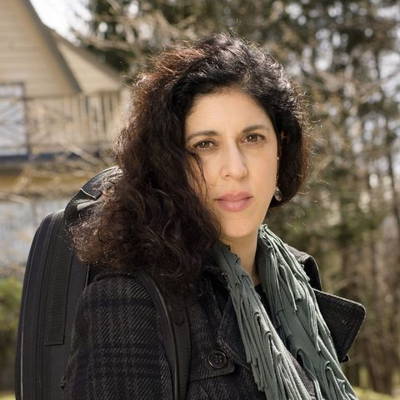 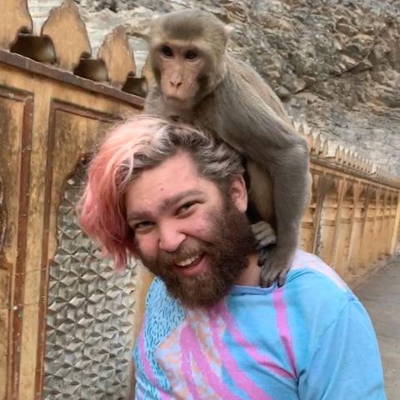 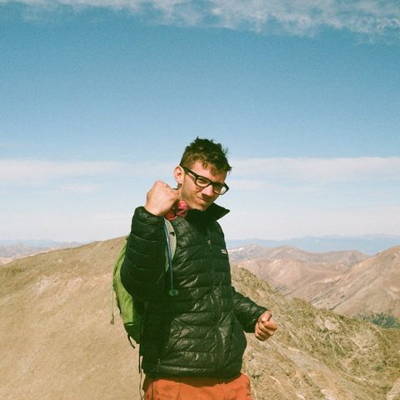 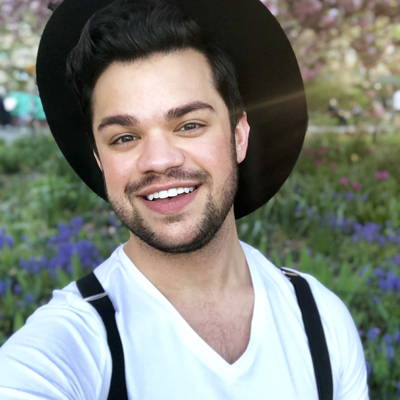 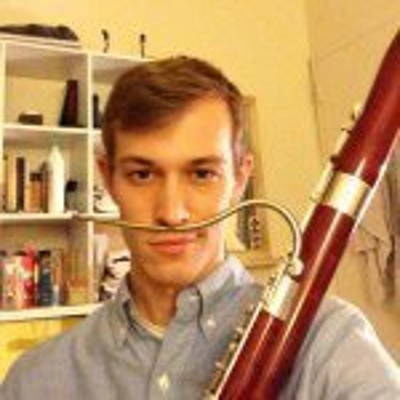 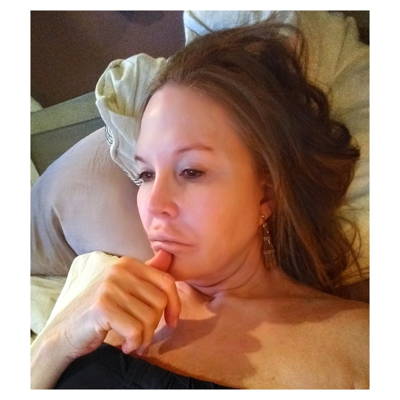 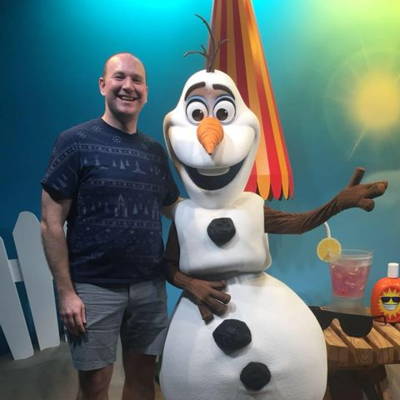 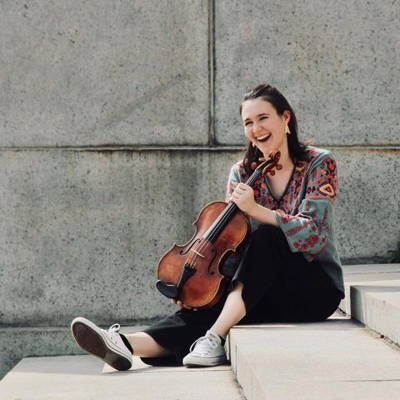 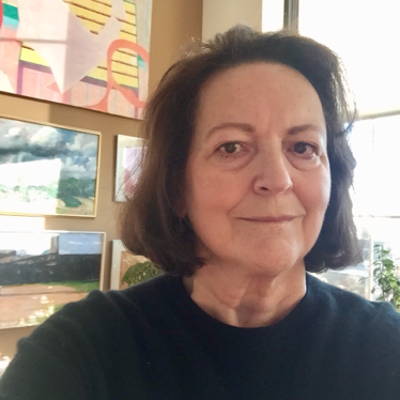