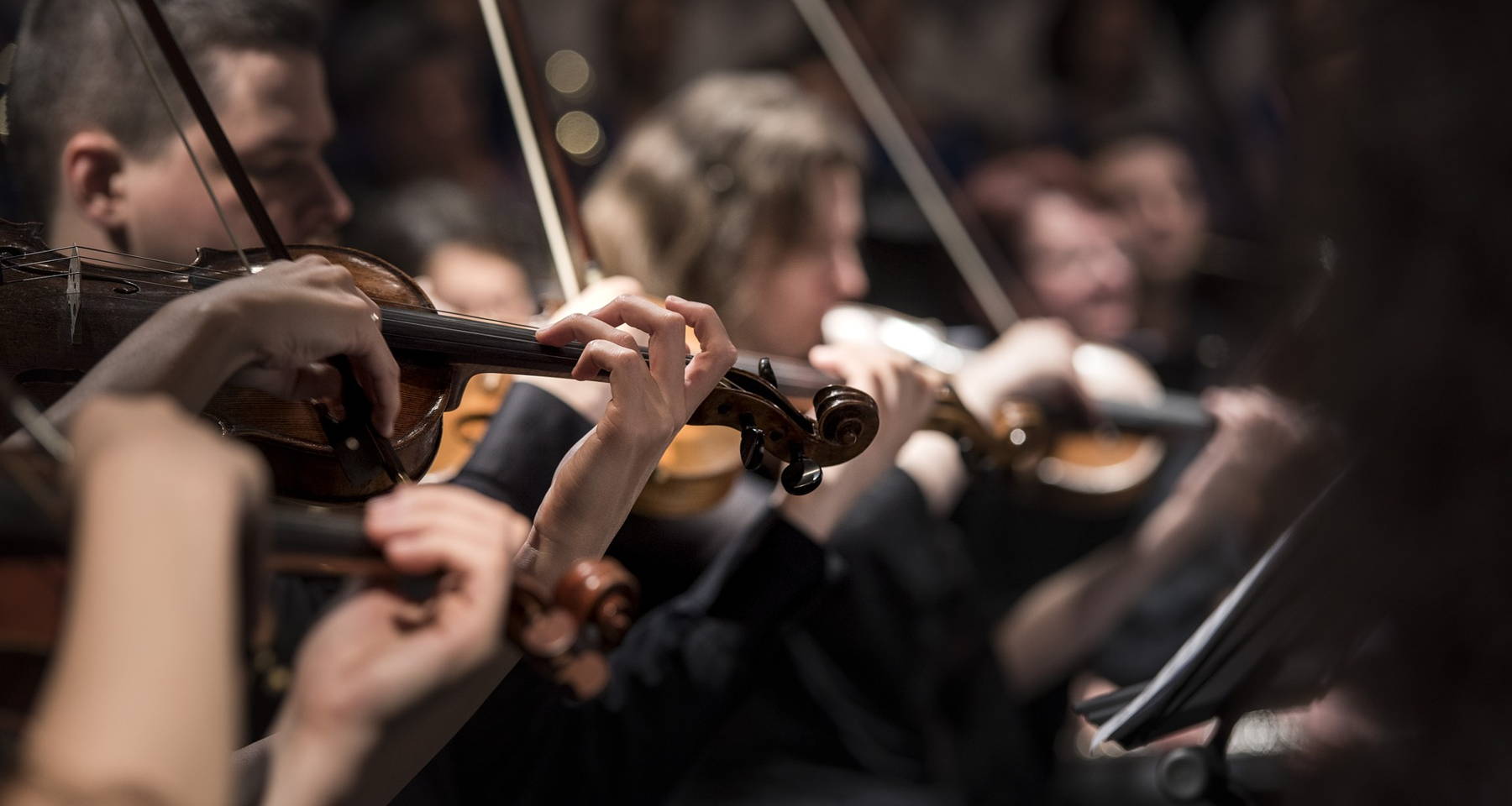 The Alexander Quartet and Beethoven’s Greatest pt. 2: A Groupmuse Morning Out

Part of the San Francisco Performances: A Nights Out Series series

The Catalyst Quartet: A Groupmuse Night Out

Theo Bleckmann: An SFP Night Out

The Alexander Quartet and Beethoven’s Greatest: A Groupmuse Morning Out

The Alexander Quartet and Beethoven’s Greatest pt. 2: A Groupmuse Morning Out

The Dover Quartet and Davóne Tines: A Groupmuse Night Out

Jonathan Biss: A Groupmuse Night Out

Ludwig van Beethoven’s late string quartets are among the most powerful, profound, and enigmatic of all musics. In his final years, the great composer was exploring structural and harmonic depths that the rest of the world wouldn’t catch up with for literally a century.

Our wonderful friends at San Francisco Performances are bringing through the beloved Alexander Quartet to tackle a few of these monuments, and they’re partnering with the great classical music historian, intellectual, orator, and educator Robert Greenberg, who will give us a tour of the ins and outs of these eternal masterworks, so together, we may plumb their depths.

At 10am Saturday, November 6th, we’ll experience Beethoven’s op. 130 String Quartet finishing with the Große Fuge (The Great Fugue) — a massive movement so shattering that Beethoven himself was persuaded to replace it with a more conventional finale. We’ll hear the piece as Beethoven originally intended; it’s a truly eye-opening work.

The following day, on 10am November 7th, we’ll experience Beethoven’s op. 132 and op. 135 String Quartets — the last two he published, and among the very last thoughts, feelings and impressions that Ludwig left us with. 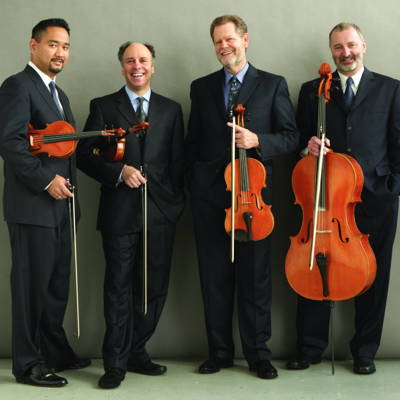 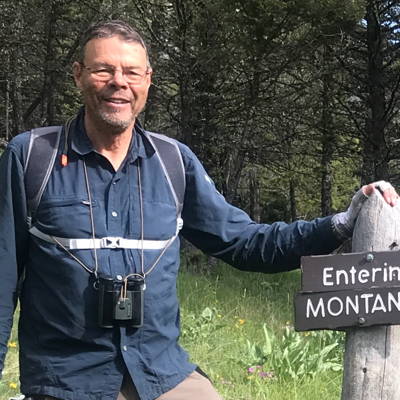 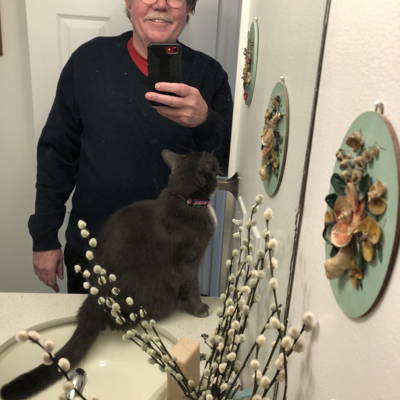 Other events in this series