This groupmuse happened on Thursday, February 24, at 7:30 PM EST.

Night Out with YCA: A True Poet of the Keyboard

Young Concert Artists has been launching the careers of young musicians from all over the world for decades. If you don't know the artists on their roster yet, you will certainly hear these young artists on more international stages soon.

Tickets are usually $25-$40 at the door, but YCA is offering $15 tickets to Groupmuse ($10 for Supermusers)! It's super easy: Just purchase your tickets online through Groupmuse, and pick up right before the concert at Will Call.

Martin James Bartlett (born 1996) first came to public attention as the winner of the BBC Young Musician of the Year in 2014. Since then, he has performed at the BBC Proms, playing Gershwin’s Rhapsody in Blue with the Royal Philharmonic Orchestra; the Rachmaninoff Piano Concerto No. 2 with the City of Birmingham Symphony Orchestra in ‘Classic FM Live’ at The Royal Albert Hall; the Mozart Piano Concerto No. 24 under the baton of Sir Bernard Haitink with the Royal College of Music Symphony Orchestra; Rachmaninov’s Rhapsody on a Theme of Paganini with conductor Kirill Karabits and the BBC Scottish Symphony Orchestra, broadcast on BBC Radio; Ravel’s Concerto in G major with the Philharmonia Orchestra at Royal Festival Hall; recitals throughout the United Kingdom, and a performance at Her Majesty The Queen's 90th Birthday thanksgiving service, which was broadcast live from St. Paul's Cathedral. 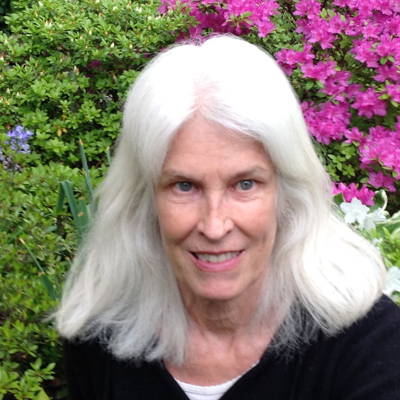