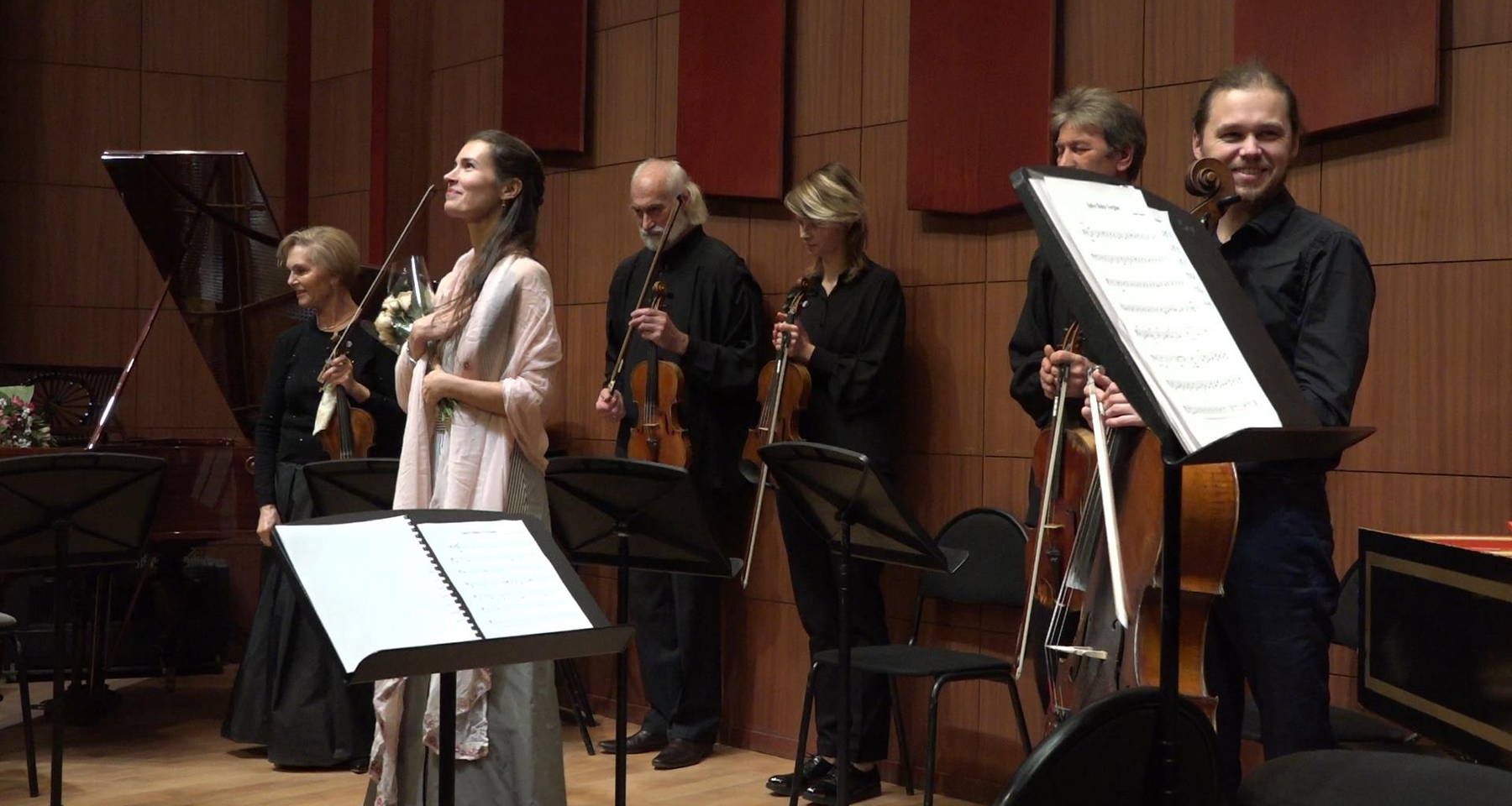 Natalia Pavlova and Ensemble Opus Posth (Academy of Early music) would love to share with you online concert HOLY WEEK!

In the program called BAROCCO IN ITALIA - HOLY WEEK some treasures from repertories of Early and Baroque music from Italy, pieces of De Rore, Antonio Vivaldi, Filippo Maria Gherardeschi.
Cantata for soprano and orchestra "Lamentations of Jeremiah in Holy Wednesday" was created by composer from Toscana Filippo Maria Gerardeschi during the Holy Week. In this work there is an influence due to an in-depth study of Renaissance sacred music carried out at the school of Father Giovanni Battista Martini.

The ensemble Opus-Posth was formed in 1999 from the Academy of Ancient Music, a well-known orchestra founded by Tatiana Grindenko.

Description of the concert, full program with translations of all texts

The concert will begin with peace by Cipriano de Rore(1515 - 1565), wich was a Franco-Flemish composer of the Renaissance, active in Italy. Not only was he a central representative of the generation of Franco-Flemish composers after Josquin des Prez who went to live and work in Italy, but he was one of the most prominent composers of madrigals in the middle of the 16th century,he holds the key to the whole development of the Italian madrigal after 1550.
Rore's true spiritual successor was Monteverdi.

My dear lord, every thought in me,
as always, with devotion, turns to seeing you,
but fate holds me (what more could she do to me?)
reined in, and twists me round and round.
Then sweet desire that Love breathes into me
leads me to death, so that I barely feel it:
and between my two guiding lights I cry out,
wherever I am, day and night, sighing so.
Fondness for my lord, love of my lady,
are the two chains I’m bound with,
in much distress, so that I torment myself.
I've carried in my breast, a green laurel,
a noble column, one for fifteen, one for eighteen
years, and may not sever myself from them.

Antonio Vivaldi (arr by G. Sollima) "Sento in seno" from opera "Il Giustino"
A Rain of Tears
I feel within me a rain of tears.
My deceived heart disperses
But, heart of mine, omit your tears;
because your crying doesn't decrease my pain.

Maria F Gerardeschi "Lamentations of Jeremiah the Prophet"
This work consists of the 7 parts, which end with melodic variations on the first 5 letters of the Hebrew alphabet: ALEF, BETH, GIMEL, DAMEL, HE. The composer used this letters in exetly means, wich correspond with each parts of this cantata.
Each letter in the Hebrew alphabet has its own name and symbol and idea associated with it. therefore its intelligent energy is expressed in two ways: through the name, and through the form and the sound - that is, of the Vibrations of this form ... Also there is also the number. (with its thematic value)

ALEF is the first letter of the Hebrew alphabet is a vital breath, the first letter Engraved in the throat, it is a breath of the soul (pneuma),  it is one who is everything. (infinity, union of opposites)

DALETH - to pass from one condition to another, the door by passing which it strips itself of its own structures. another meaning: to get up, to free oneself, stooped person power of the annulment of those ego.

HE - blow, wind that passes through window slit, and creates sound .... vibration, Echo.
The birth

M. F. Gerardeschi "The Lamentations of Jeremiah the Prophet"

1.We are beginning the lamentation of the Jeremiah the prophet.
"ALEF "

1 How deserted lies the city,
once so full of people!
How like a widow is she,
who once was great among the nations!
She who was queen among the provinces
has now become a slave.
"BETH"

2 Bitterly she weeps at night,
tears are on her cheeks.
Among all her lovers
there is no one to comfort her.
All her friends have betrayed her;
they have become her enemies.
"GIMEL"

3 After affliction and harsh labor,
Judah has gone into exile.
She dwells among the nations;
she finds no resting place.
All who pursue her have overtaken her
in the midst of her distress.
"DALETH"

4 The roads to Zion mourn,
for no one comes to her appointed festivals.
All her gateways are desolate,
her priests groan,
her young women grieve,
and she is in bitter anguish.
"HE"

5 Her foes have become her masters;
her enemies are at ease.
The Lord has brought her grief
because of her many sins.
Her children have gone into exile,
captive before the foe.

7.Jerusalem, convert, to your God!

Dear Friends, I am looking forward to see you at the concert and in Zoom after the concert!
In the section Program you can find now the description of the concert with all texts on English.
Enjoy the concert.
Warm wishes and see you soon
Natalia Pavlova and 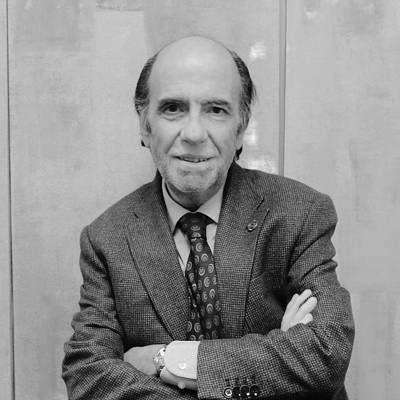 Too short concert, only 25 minutes! 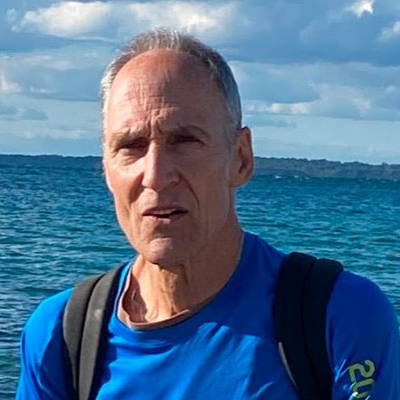 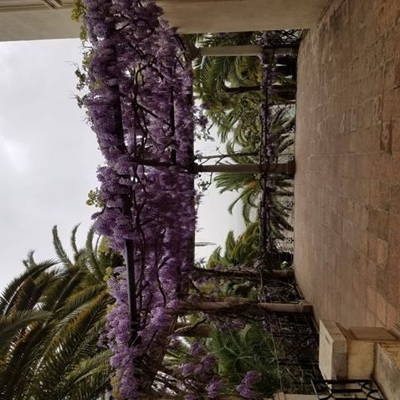 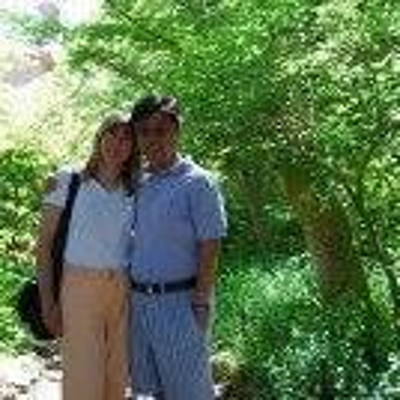 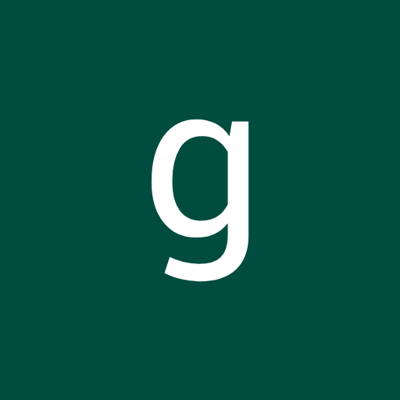 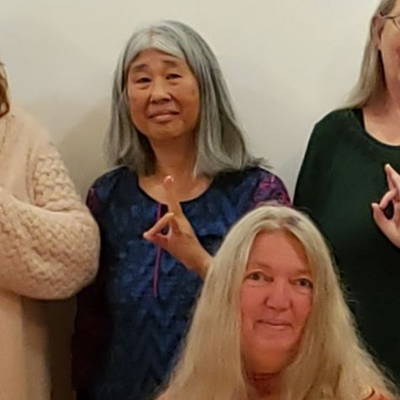 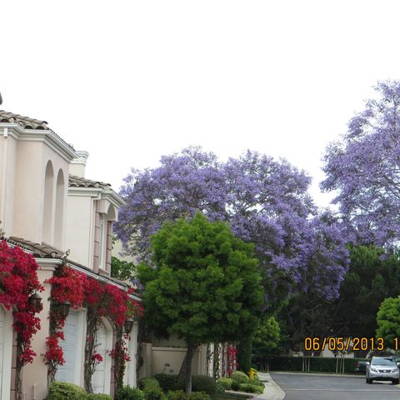 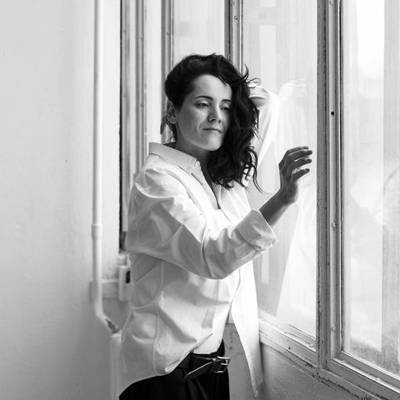 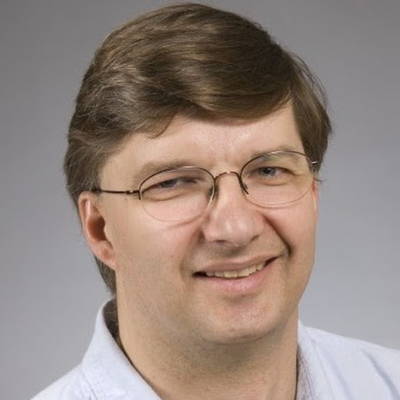 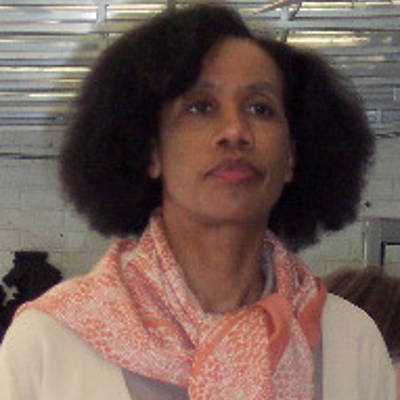