This groupmuse happened on Tuesday, November 1, at 7:00 PM EDT. 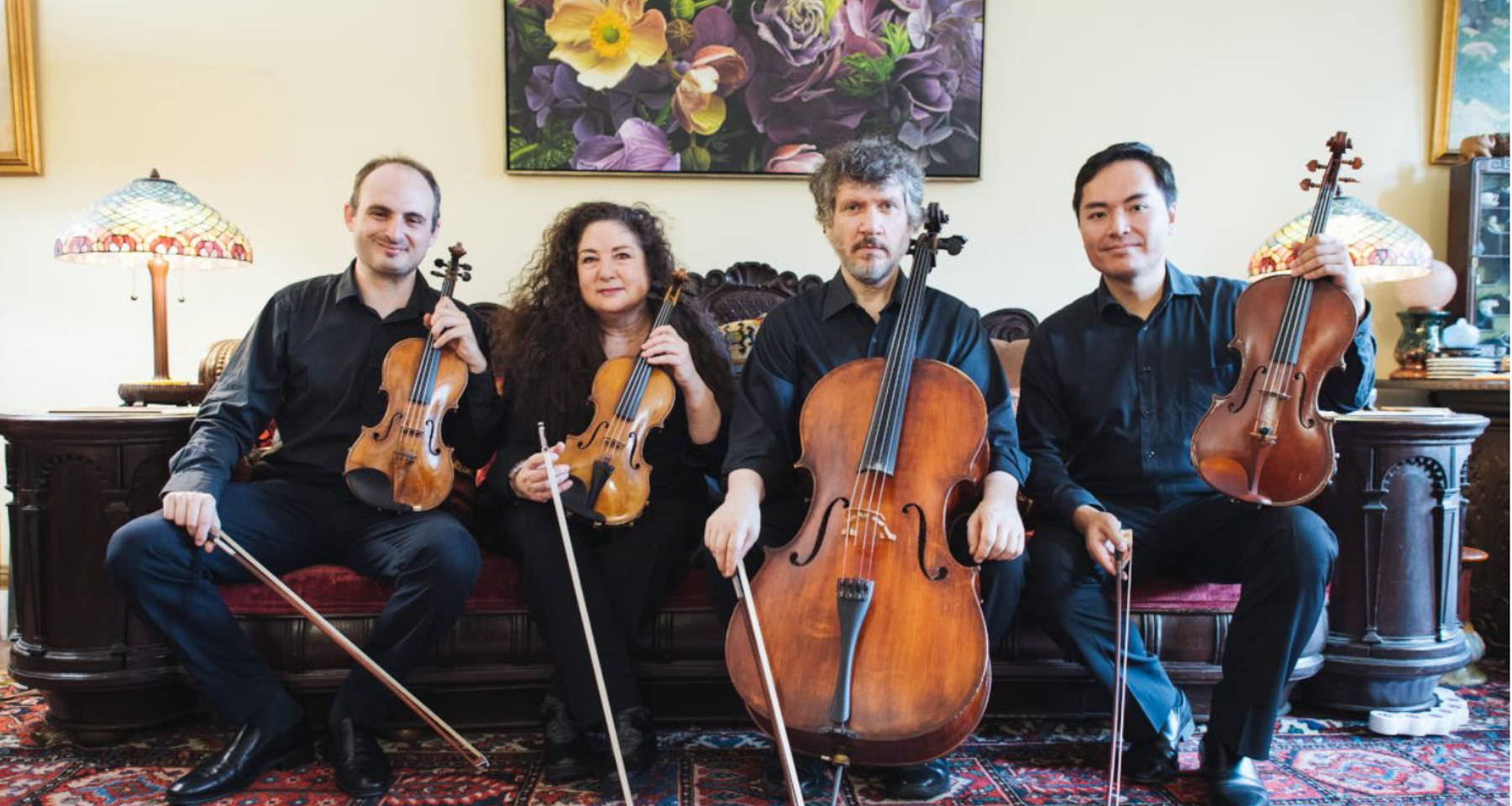 A Dvořák Night Out with the Sullivan String Quartet!

The Dvořák American Heritage Association (DAHA) welcomes Groupmuse back yet again for a Night Out. :) This time, the Sullivan String Quartet will perform an all Dvořák evening, as part of DAHA's unprecedented multi-year project to present all of Antonín Dvořák's chamber works.

Tickets to this concert are normally $30 a pop, but we've got them for our Groupmuse community members for only $15 (and $10 for Supermusers).

More information about DAHA and the musicians performing can be found on their website.

A little more about the program:

The E-flat major Quartet Opus 51 is one of the composer’s major achievements from his Slavonic period. In this large-scale, lyrical music poem, Dvořák bravely fuses some of the characteristic idioms of Slavonic musical folklore with the conservative four-movement Sonata framework of Schubert and Brahms.

Selections from Dvořák's Cypresses (Czech: Cypřiše) In 1887, Dvořák made String Quartet arrangements of some of his own early songs for voice and piano, also titled Cypresses. These arrangements are numbered B.152. The composer arranged 12 out of 18 of the original songs. These early love songs are settings of poems by Gustav Pfleger-Moravsky from the collection "Cypresses."

The Quartet in G major Opus 106 was composed toward the end of the year 1895, after the end of Dvořák’s American sojourn. Dvořák’s experiences in the new world were impactful, and the compositional style of this late quartet reflect the experiences of a composer who was a world traveler, a teacher, and a profound artist. In Quartet Opus 106, Dvořák reflects on the musical style of the late quartets of Beethoven, with the inclusion of rhythmic and harmonic complexity, compositional ambiguity, and more abstraction than in earlier works. The piece is innovative, stretching the boundaries of the rules of compositional form. The music also expresses deep emotional tenderness, perhaps reflecting the composer's feelings about the recent death of his sister in law, Josephina, who was very dear to him. 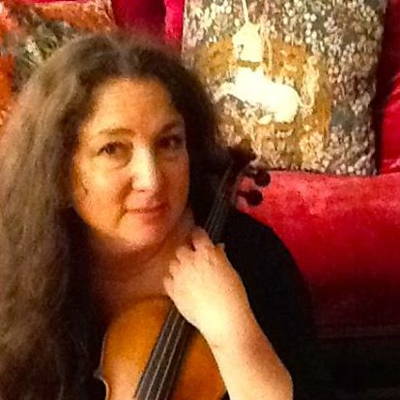 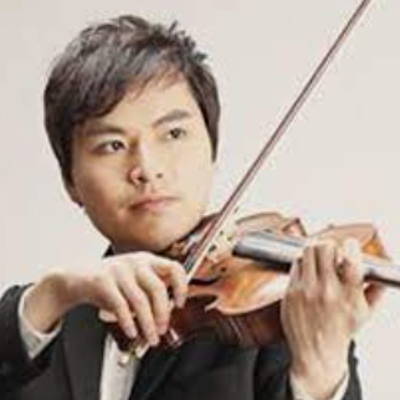 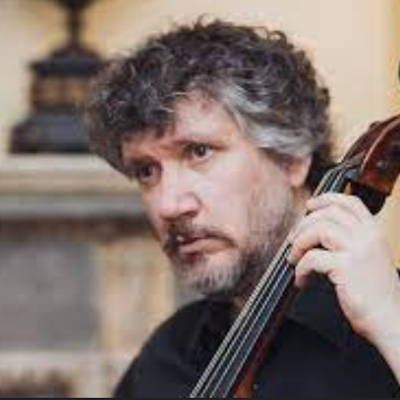 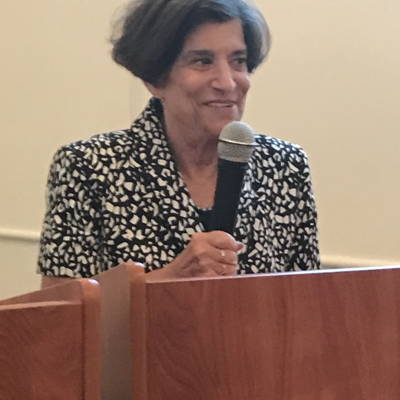 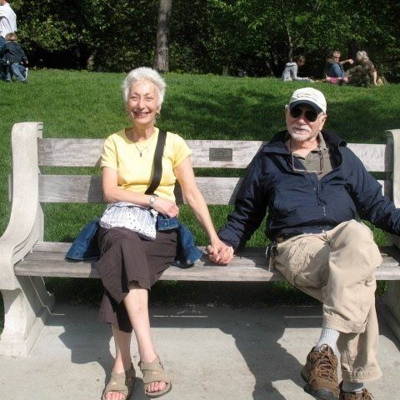 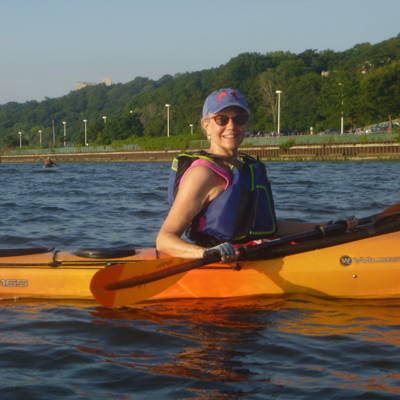 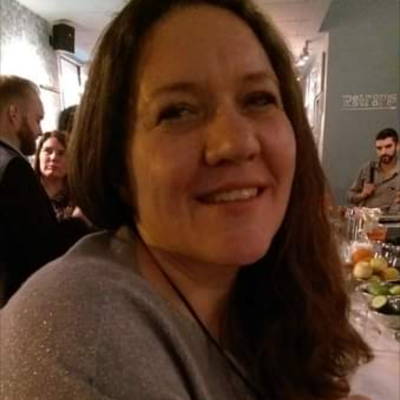 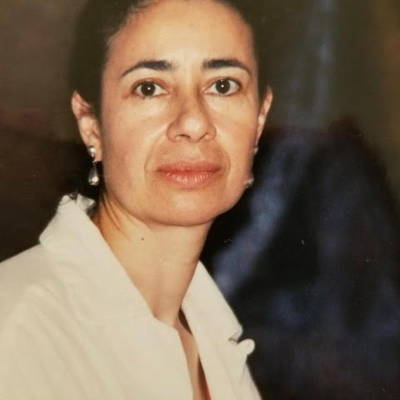 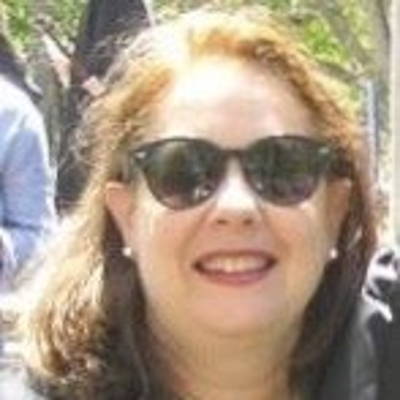 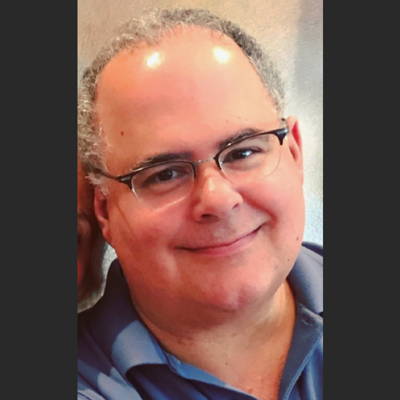