This groupmuse happened on Saturday, September 9, at 7:30 PM EDT.

Drinks for sale
at this groupmuse

As the summer regrettably comes to a close, Groupmuse is taking to the beach for our next Massivemuse on Saturday, September 9th! We'll be catching those final rays of sun and summer vibes at Fort Tilden beach, in a building that was left over from Fort Tilden's military base phase in the early to mid-1900s, and which now lives as an art gallery as part of the Rockaway Artists Alliance.

Fittingly, to consecrate the end of the sunshine, we'll be hearing a beloved local Groupmuse string quartet perform Franz Schubert's haunting testament to death, Death and the Maiden. If you don't already know this piece, it's safe to assume your soul needs to be in attendance.

This dreamy eve costs $15 (and $10 for Supermusers!) and there will be drinks for sale for sippin' on. We'll gather in the main gallery space and cozy up on the floor alongside the ensemble to drift off together into the dark beyond.

P.S.: It should go without saying, but we HIGHLY encourage 'musers coming from far and wide to spend the day at the beach beforehand; it's just a 10-minute walk away from the building we'll be 'musing in. On your walk over from the beach, you'll also pass a MoMa PS1 exhibit called "The Red House," which is a large-scale piece of art by Austrian artist Katharina Grosse. We recommend indulging in both before settling into the music. 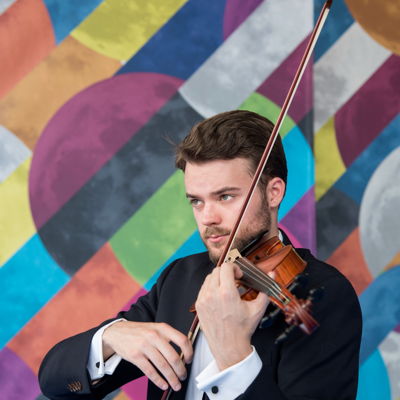 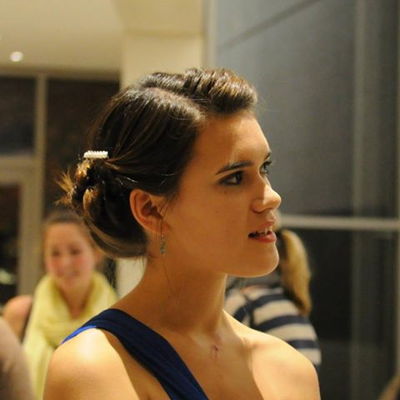 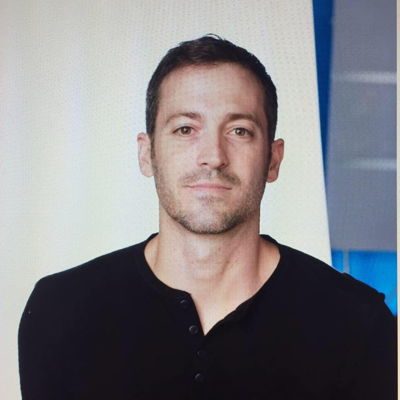 The visual and aural arts have always been connected throughout time. Instead of brushes and canvases, we'll use our bows and strings to paint "Death and the Maiden," a motif often depicted in Renaissance art.

There are times when we don't need to paint anything. The world around us is already a canvas on which beautiful sights have been painted on -- the mountains, the fields...the beach, the ocean.

Liam Elliot is a Canadian composer who paints soundscapes with natural sounds in the environment. His piece "Mer" (for string quartet, narrator, and prerecorded track) is a setting of poems by Sue Goyette, written in 2013 about the people of Nova Scotia and the ocean around them. At groupmuses, we listen to the sounds around us here and now, but Liam transports us to Halifax, Nova Scotia with the sounds he recorded there.