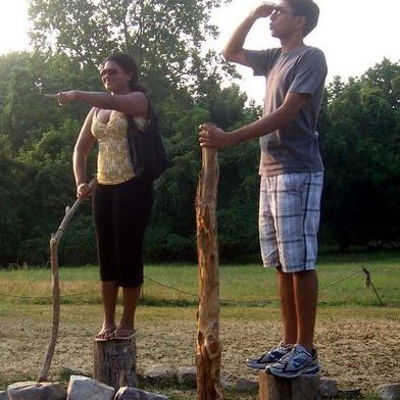 Join me for a spring evening with classical guitarist, Zachary Grim!

Zachary is known for his innovative concert programs presented in modern
contexts across the country. His unique approach to music has led him to
performances in venues such as the Newman Center for the Performing Arts,
Anderson House, Gore Recital Hall, Hamilton Recital Hall, Gates Recital
Hall, Waldheim Park, and Ag Hall. Additionally, Zachary has appeared as an
artist for organizations such as the Bethlehem Bach Choir, Pennsylvania
Sinfonia Orchestra, Society of the Cincinnati, Allentown Band, Wilmington
Classical Guitar Society, Boulder Guitar Society, and Denver Guitar
Workshop. While Zachary brings his music to the concert hall, his
evangelical approach to music has lead him to concerts in living rooms,
music therapy centers, and retirement homes to spread the guitar’s vast
repertoire to all corners of society. Currently, Zachary is pursuing his
doctoral degree at the Peabody Conservatory of the Johns Hopkins
University. 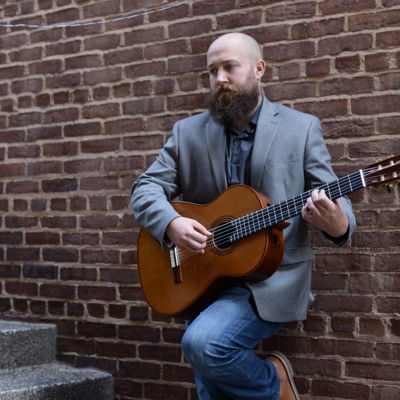