This groupmuse happened on Sunday, December 9, at 5:00 PM EST. 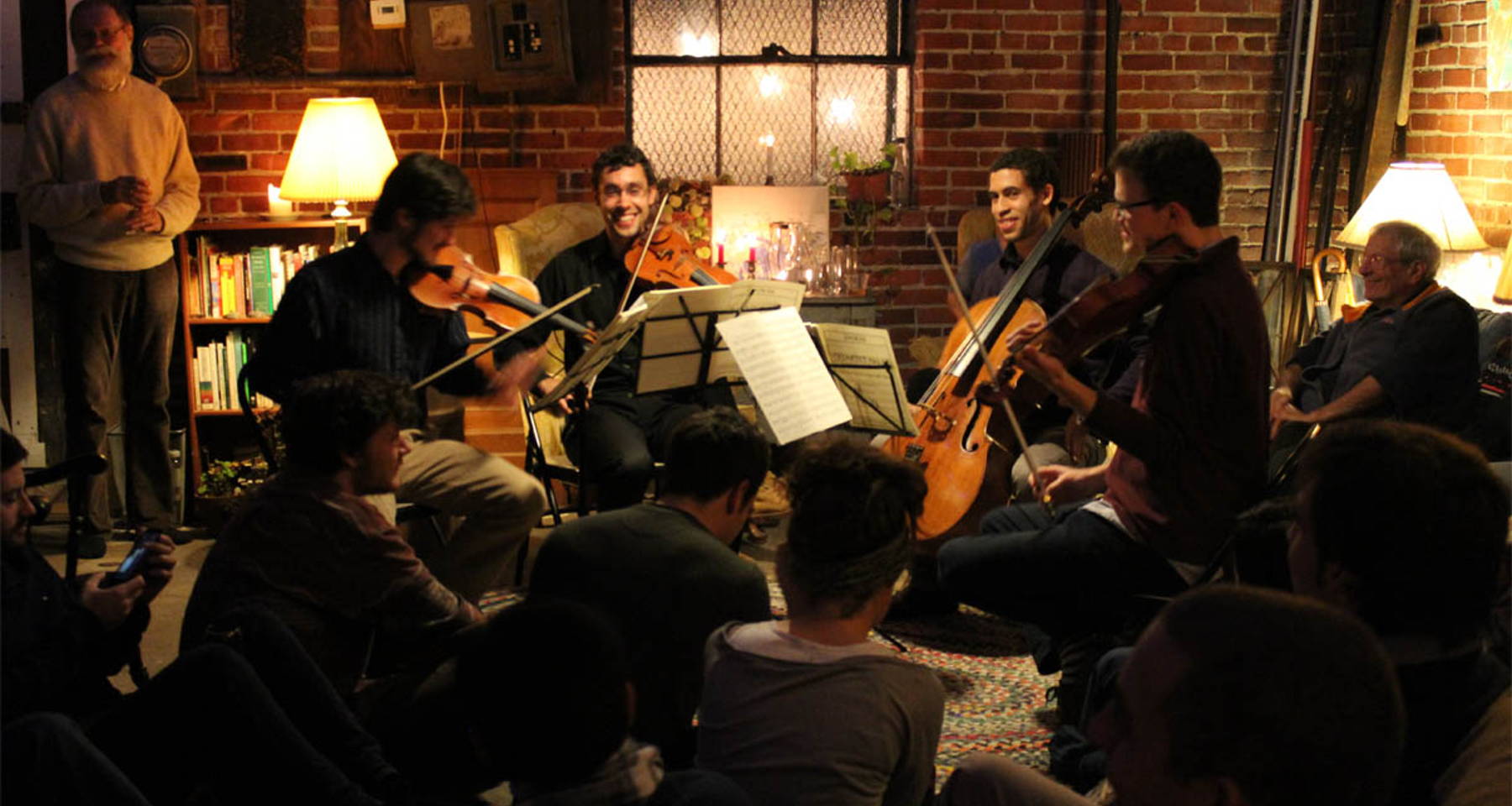 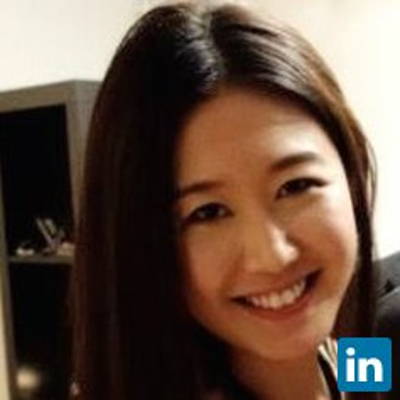 I cannot wait to share this musical evening with you. Please come for good music and company.

II. GERMANY & ITALY
Tanndernak uf dem Rin lag Leonhard Kleber (c.1495 — 1556)
A perky dance based on a popular tune “As I lay with my girl on the bank of the Rhine the other night”…you can guess the rest.
Tenore del paso e mezo con sei mutanze Antonio Valente (c.1520-1601)

III. NETHERLANDS
Susanna ung jour Susanne van Soldt manuscript, 1599
Truly the “Greatest Hit of the 16th-century”, the Susanna song is about that scene in the Bible with Susanna and those dirty old men. But a lovely tune it is.

IV. FRANCE
Belli Franciae Krakow tablature, 1548
One of many instrumental takes on the famous 15th-century “La Guerre” by Clement Janequin, depicting the story of the Battle of Marignan in song. Not a battle you know from your history books? That’s OK, we didn’t know either, but it’s the battle that set the tradition of Swiss neutrality. We’ll give you a bit of narration to keep track of the action.

V. ITALY
Che fa hoggi Luca Marenzio (c.1553-1599)
An anonymous keyboard version of a madrigal by Luca Marenzio; the words are a love paean to the poet’s girlfriend: “Who does not sing of the glory of her name?”
Ciaccona Bernardo Storace (c.1637-c.1707)
One of the most famous “ground bass” patterns of the 17th-century, the ciaccona is a lively dance, traveling through several keys in improvisatory flights of fancy – a totally delightful piece to close our concert and send you on your way
with a spring in your step.

VI. ENGLAND
A fancie William Byrd (c.1540-1623)
A “fancie” is a “fantasy” by any other name, composed by one of the greatest keyboard composers. A dreamy, gorgeous example of Byrd’s art.

Gwendolyn Toth, over 3 years ago

Great host and lovely space for a concert! 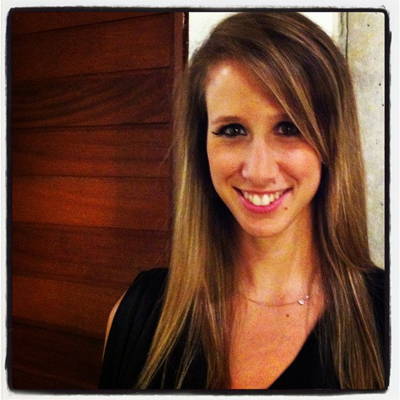 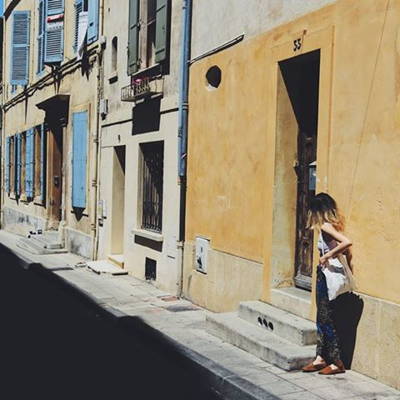 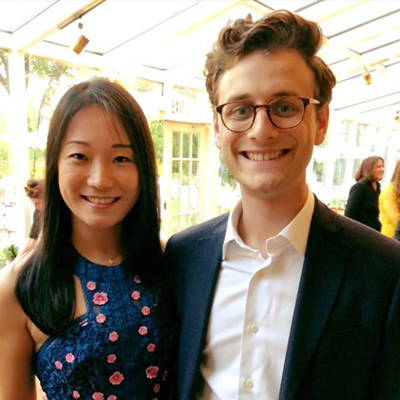 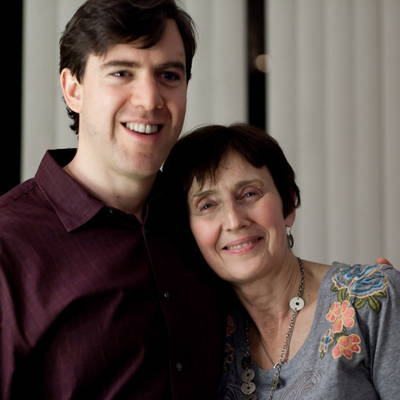 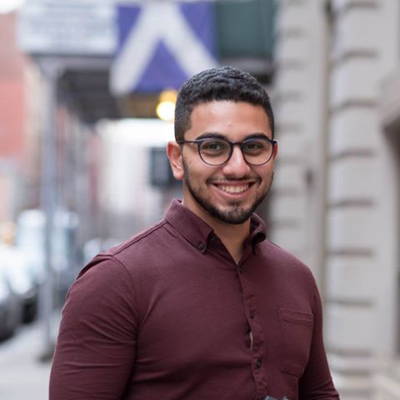