This groupmuse happened on Thursday, January 17, at 7:30 PM EST. 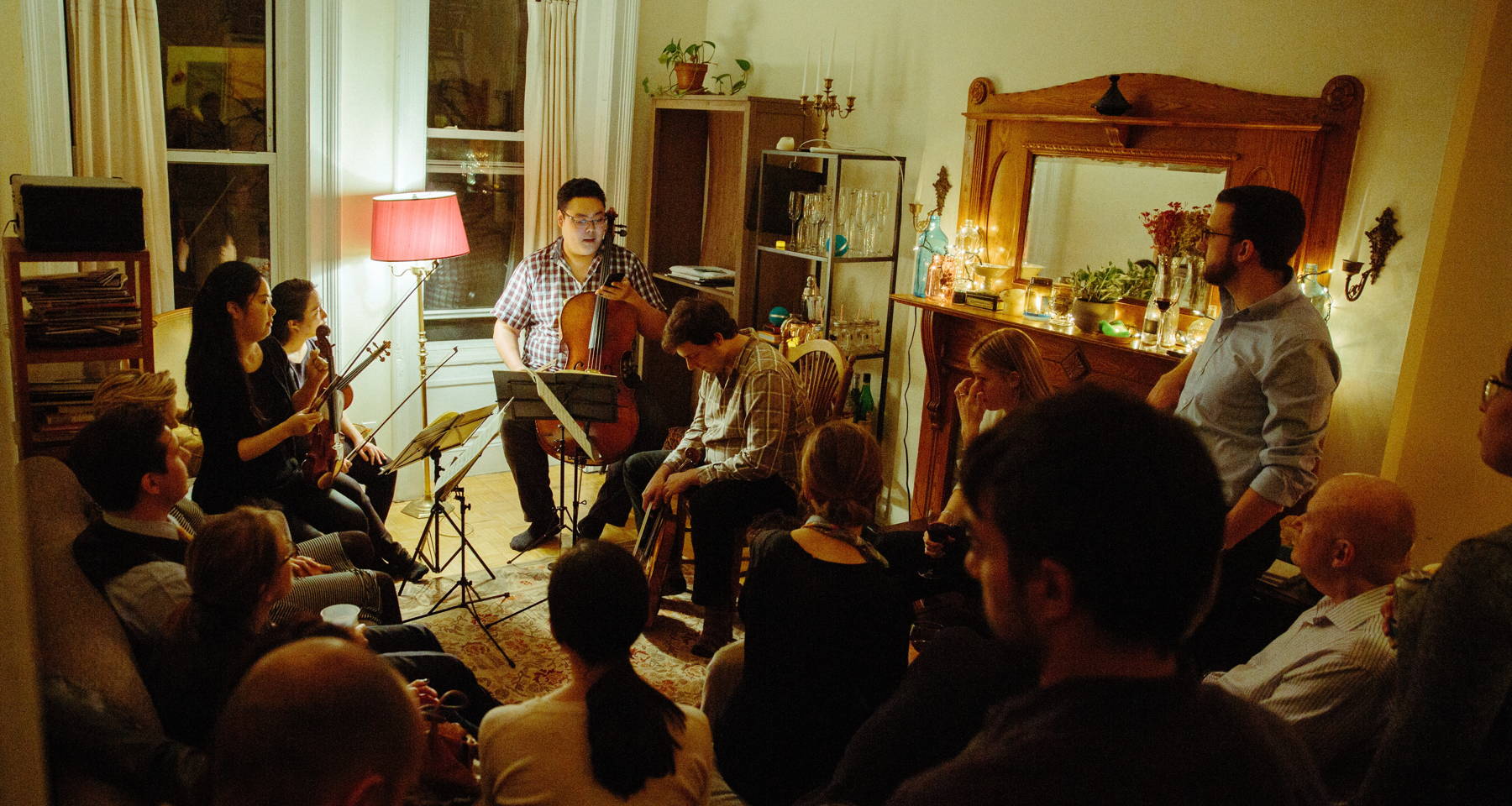 I'm excited to host my 5th Groupmuse featuring violinist Isabella Seula Lee & harpsichordist Elliot Figg playing three of Bach's Trio Sonatas for Harpsichord & Violin. These are pivotal works in the emergence of the keyboard from the role of basso continuo to full equal with the melody instruments. For this performance, Seula will be playing a baroque violin with gut strings & we will remove the harpsichord lid & move the instrument to the middle of the apartment with people sitting up close around the players so that you can hear every detail of Bach's wonderful music as the the three voices unfold together--the violin & the right hand on the harpsichord playing the top voices over the left hand on the harpsichord.

Seula and Elliot are both graduates of the Historical Performance Program at Juilliard whom I met through mutual friends. They recently approached me to rehearse the entire set of Bach's six trio Sonatas for Violin & Harpsichord here over the course of several weeks, and this Groupmuse is the first public performance from that collaboration. A brief bio of each is below.

Come join friends, neighbors and Groupmusers on Thursday, January 17th at 7:30 in my Wash Hts apt to enjoy an intimate performance of amazing music by wonderful players.

Hailed for her “marvelous” and “scintillating” performance, Isabelle Seula Lee is a celebrated violinist and a passionate historical performer. After spending the first 10 years of her musical life in Russia at the Special Music School of the St. Petersburg Conservatory, Seula moved to the States, where she completed her studies, receiving Full Scholarship in three schools - Bachelor’s degree from Lynn University, Master’s at The Juilliard School, Artist Diploma from Yale School of Music, & recently completing her 2nd Master’s in Historical Performance at The Juilliard School. Lee made her debut as a concerto soloist at the age of 11, and has been a featured soloist with the Tele-Radio Symphony Orchestra, St. Petersburg State Symphony Orchestra, St. Petersburg Conservatory Symphony, Chamber Orchestra of Estonia and Lynn Philharmonia Orchestra. She was awarded Second Prize at Austria's "Schloss Zell an der Pram" International Violin Competition, Donald Portnoy International Violin Competition, and the Artist Series of Sarasota String Competition. She has performed in various festivals including the Banff Chamber Music Residency, Valley of the Moon Music Festival and Aspen Music Festival. As a member of Juilliard415, she toured Europe, Canada & India and was a featured soloist on their 2017 tour to New Zealand under the direction of Masaaki Suzuki. She enjoys performing a wide range of musical styles from Baroque to contemporary & plays regularly with ensembles including New York Baroque Incorporated, Portland Baroque Orchestra, Early Music New York, Teatro Nuevo, New Amsterdam Consort and the Bach Collegium at Saint Peter's. For more info, see her website http://www.isabelleseulalee.com/

ELLIOT FIGG:
Elliot is a keyboardist, conductor, & composer from Dallas, Texas. He is a graduate of the Historical Performance Program at The Juilliard School where he studied harpsichord with Kenneth Weiss. He also studied with Arthur Haas at the Yale School of Music. He is an active member of several NY-based early music & contemporary ensembles, including Ruckus, ACRONYM, New York Baroque Incorporated, & New Vintage Baroque, and he works in frequent collaboration with BallletNext. Recent engagements include: Conductor & harpsichordist for the New York premiere of J.A. Hasse's "Piramo e Tisbe", and for the U.S. premiere of Chevalier de St-Georges' "L'Amant Anonyme", both with Little Opera Theatre of New York; deputy music director & harpsichordist for "Farinelli and the King" on Broadway; assistant conductor & harpsichordist for Vivaldi's "Farnace", and for Cavalli's "Veremonde", both with Spoleto Festival, USA; and assistant conductor & harpsichordist for Dido and Aeneas with L.A. Opera. Elliot received his Bachelor's & Master's degrees in music composition from the University of North Texas, where he studied composition with Cindy McTee and Joseph Klein, as well as harpsichord with Leonora McCroskey. 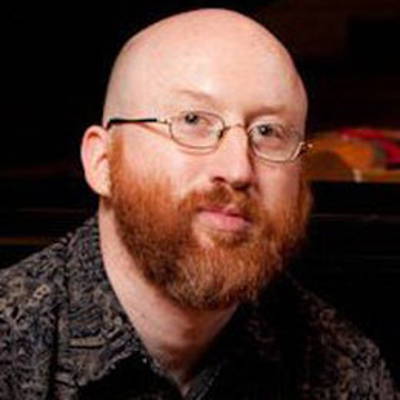 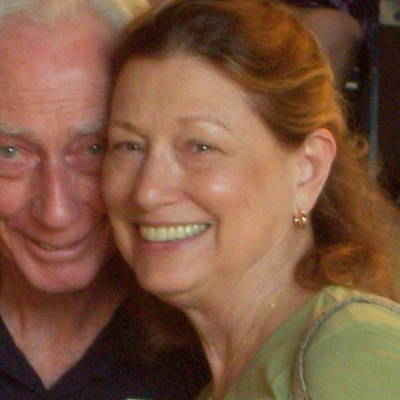 Ann Allen-Ryan, about 3 years ago

Thank you, Marilyn, for hosting a lovely experience! Seula and Elliot are amazing performers. Their introductions were so informative and the music was wonderful .....wish I had a better vocabulary for describing it! 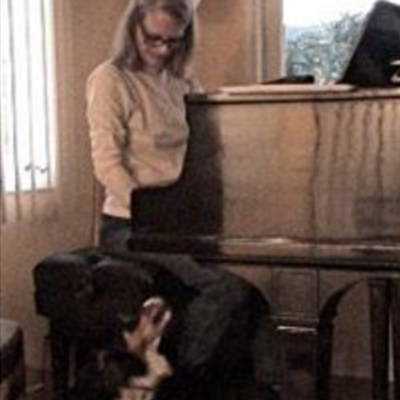 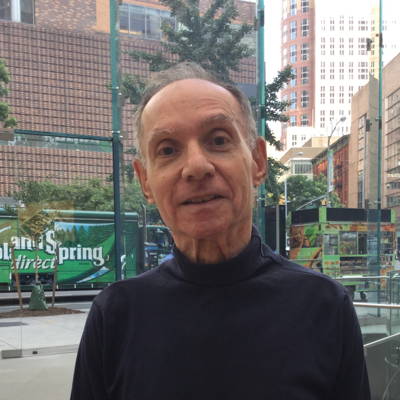 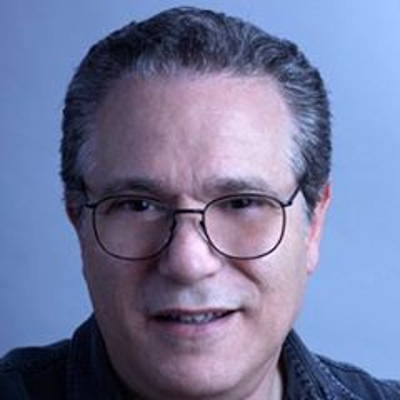 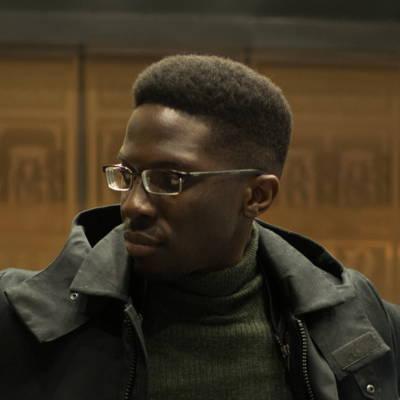 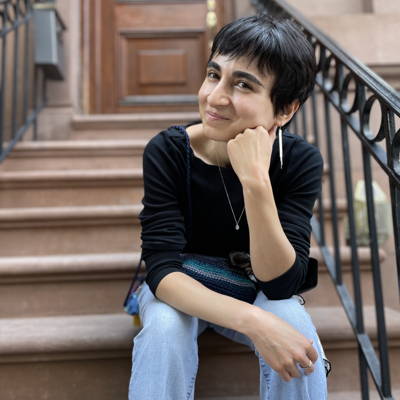 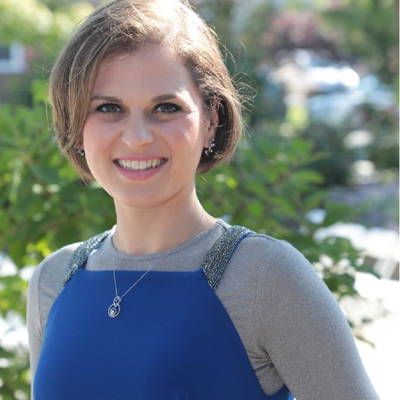 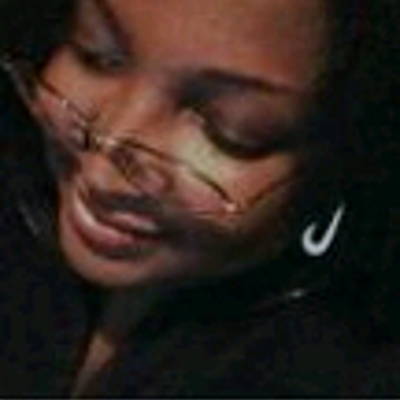 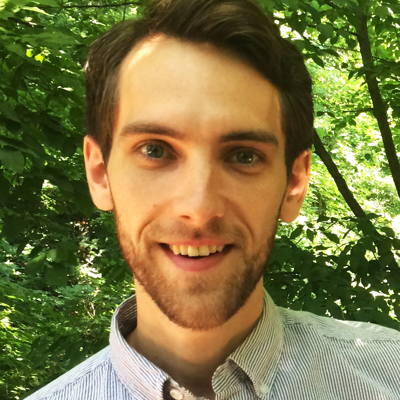 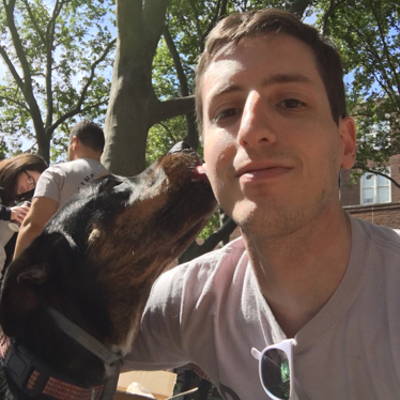 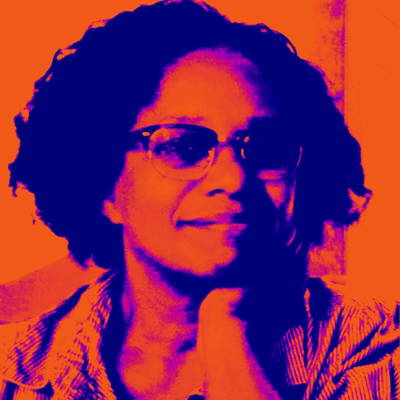 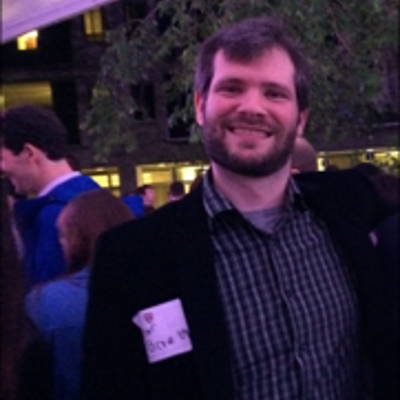