Live classical shows in living rooms and other intimate spaces. They're casual and friendly, and anyone can host.

130 spots total
at this groupmuse

No alcohol
at this groupmuse

All guests
must be 21

FACT: A few weeks back, 99.5 WCRB, WGBH's classical radio station, called upon Groupmuse for a meeting.

FACT: The two were like, "Hey, you know what would be great? To join forces to save classical music. Let's do a thing."

FACT: They decided to do a thing.

FACT: To inaugurate this thing, WGBH is throwing a groupmuse in its LEGENDARY Fraser Studio.

FACT: They are providing potables laced with alcohol, gratis, i.e., on the house, i.e. FO' FREE.

FACT: Why? Because they're awesome.

FACT: Okay, it's gonna be a ball, we all know that, BUT Fraser is the premier recording studio in New England AND it's really nice AND don't break anything.

ALSO! Even though you now know that it's happening in Fraser Studio, you still must RSVP and account for the guests that you're bringing because it's an event for groupmuse, which means the RSVP list will be the guest list. 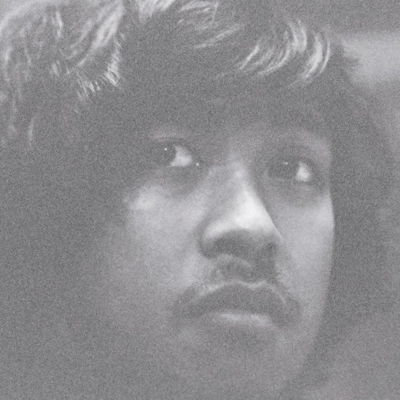 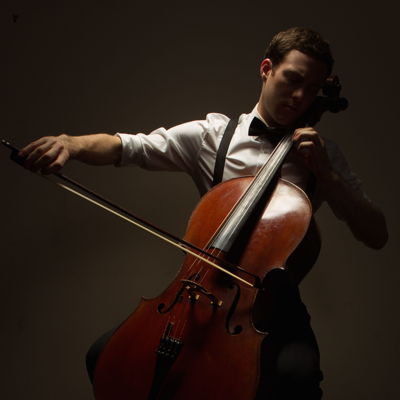 Through the Ages - A Flute and Piano Livestream Groupmuse