This groupmuse happened on Saturday, October 12, at 5:00 PM.

Concert pianist in a living room

32 spots total
at this groupmuse

This will be a special event: a concert pianist in our living room. Please join us for a chance to get up close and personal to some amazing music. Plus, as always, a great chance to talk with other classical music lovers.

The music will include Bach -Busoni Chaconne , Amy Beach 'Dreaming", Clara Schumann scherzo op 14 no2, and Chopin sonata no 3.

Doors open at 5pm and music will start approximately 5:30.

Feel free to bring some wine or snacks. 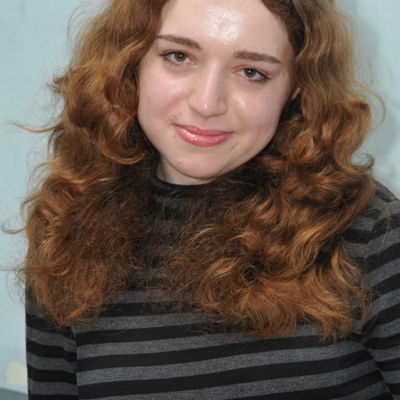