This groupmuse happened on Friday, November 8, at 7:30 PM EST.

Jupiter at Symphony Hall: An H+H Night Out

A Groupmuse Night Out with Handel and Haydn Society

The Handel and Haydn Society is over two centuries old, making them the oldest continually performing musical organization in America. And: Boston is their home. We're talking hundreds of years of process, sharing and growing as an organization that exists to make our home town more beautiful -- it's a privilege to call H+H neighbors. And apparently they feel the same way, because they're inviting us to their next concert for an Olympian Night Out at Symphony Hall!

The evening's epic opener is Beethoven's Coriolan Overture - it's dark, it's light, it's scary, it's heroic. It's peak Beethoven.

Then we've got CPE Bach's Cello Concerto in A Major, with virtuoso cellist Guy Fishman at the helm. Like a lot of work by this great, junior Bach, it's not often performed, but it vibrates with energy and inspiration.

The centerpiece of the program needs no introduction -- it's Mozart's last symphony, his Jupiter Symphony. It's arguably the greatest symphony ever written - monumental, soulful, intimate, transcendent, and perfect. Words come up short for this one, which I guess is why we have music.

This is such an amazing concert they've prepared, and we're grateful to report that while tickets are typically $65, we've got a stack for only $20 -- nearly 70% off! But supplies are limited so make your move! 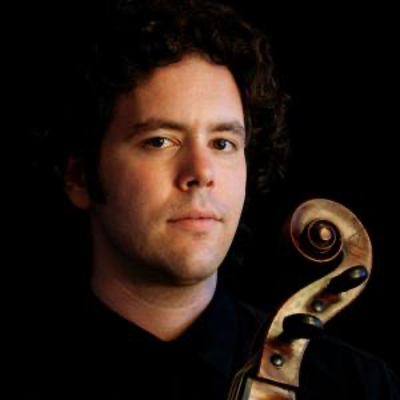 Harp to Soothe Your Soul