A Groupmuse Night Out with San Francisco Symphony

The San Francisco Symphony is preparing a night of some of the most thrilling and expansive music ever written. And, dear reader, I’m pleased to report that this most celebrated and venerable of classical music institutions wants us to join for a Night Out.

The second half of the program is as astonishing as it is legendary — it’s Act I of Wagner’s titanic masterpiece Die Walküre — the second installment of his 4 opera long mega-masterwork The Ring Cycle. So much energy, so much melody, so much sound, so much meaning, so much light and darkness. Whatever your thoughts on the man, music would never be the same after Wagner, and Act I of Die Walküre will show you why. 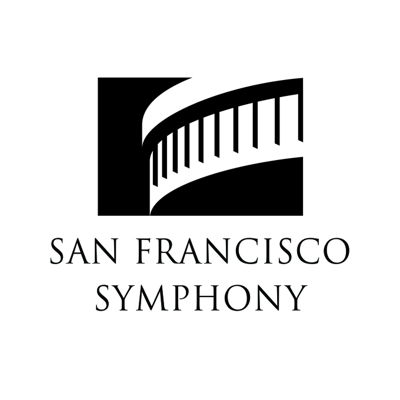 Wagner
Act I from Die Walküre

New and old music for Viola with Allie Simpson