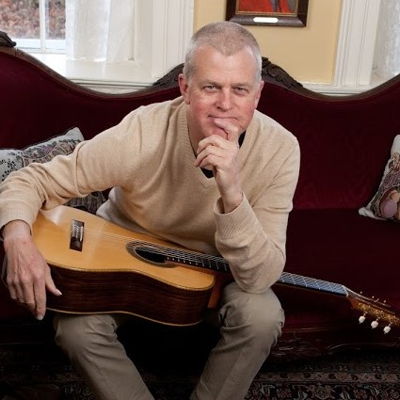 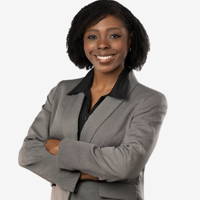 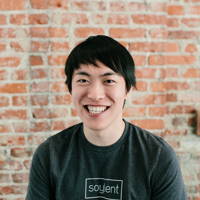 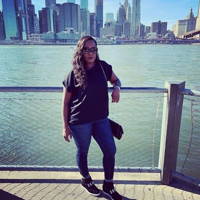 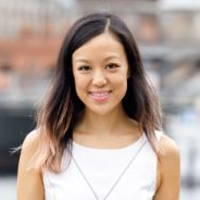 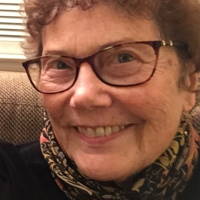 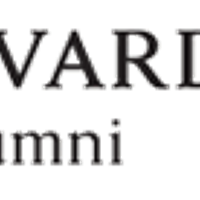 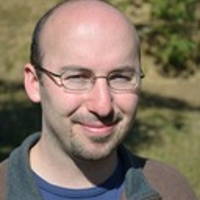 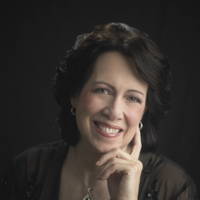 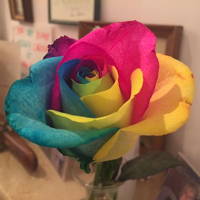 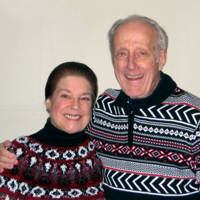 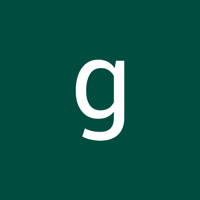 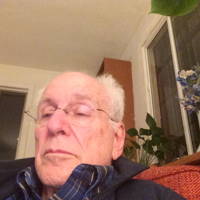 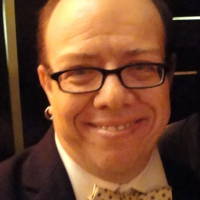 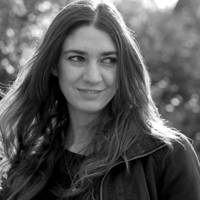 Dave hasn't set up their next groupmuse, yet.

Dave McLellan studied classical guitar at the Hartt School of Music, New England Conservatory, and the Aspen Music Festival. His teachers have included Richard Provost, Oscar Ghiglia, Michael Lorimer, Carlos Barbosa-Lima, and Manuel Barrueco. In the late 1970’s, he taught at the Hartt School and the University of Connecticut, while giving solo recital performances throughout New England.

After leaving a career in music for one in software engineering in 1981, Dave lived a double life as programmer and concert guitarist with duo partner Neil Anderson. The Anderson-McLellan Duo gave numerous concerts throughout the 1980’s, including two concert tours of Great Britain, performing also for festivals in the US and South America. Winning the 1987 Concerts Atlantique competition, they appeared in Geneva, Switzerland. Their farewell performance in November, 1989 in Merkin Hall, New York, was a program of American duo guitar music, supported by a grant from the National Endowment for the Arts. The next day, Dave cut off all his fingernails, and didn’t touch the guitar for six years. He returned to the instrument in 1995, with a new attitude about what music is worth playing and who the audience is -- normal people who really like to hear guitar music for its own sake. Since that time he has developed and performed a series of Latin American guitar programs in private homes with dedicated sponsors in order to raise funds for various charitable causes.

Throughout his career, he has performed with various chamber ensembles and singers across New England, including in recent years the Serata Quartet and soprano Rebecca Grimes (with whom he participated in the Symphonic Relief for Haiti world-wide series of concerts to raise money for aid to earthquake ravaged Haiti in 2010). The 2012-2013 season brought his collaboration with soprano Rebekah Alexander for the ‘This is My Letter to the World’ series of concerts, and with guitarist/composer Frank Wallace.

Dave devoted musical energy to electric guitar playing, arranging for and directing a Renaissance-to-Rock garage band of teenagers at the Memorial Congregational Church in Sudbury, while at the same time developing skills as a free-lance timpanist and percussionist. He continues to play timpani with orchestras in the Metrowest Boston area. He is the timpanist, publicist, and guitar soloist of the Lincoln-Sudbury Civic Orchestra, in residence at Lincoln-Sudbury Regional High School.

Dave took the philanthropic lead from his mother, a pathological philanthropist who essentially couldn’t say no to a worthy cause. Besides supporting many such causes annually, in 1996, Dave established the David and Margaret Endowment for Performance Outreach at the Hartt School of Music. The foundation supports off campus performances by students who seek to reach out to the community at large. Dave also serves on the Hartt School Board of Trustees in Audience Development, and created and coordinates the [email protected] program, another avenue for Hartt student professional development and audience outreach.

Another Closed World of Fine Feelings and Grand Design

A Faure Barcarolle and the Wanderer

This groupmuse happened 29 days ago