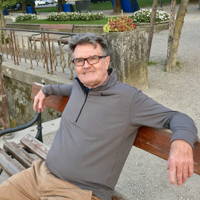 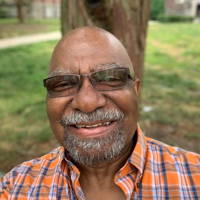 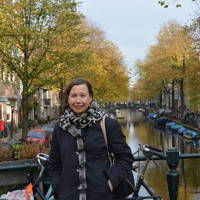 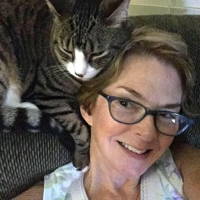 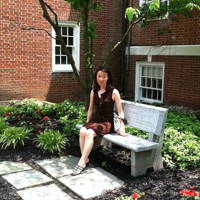 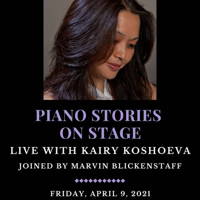 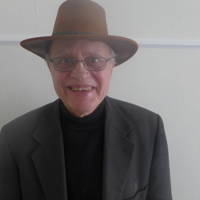 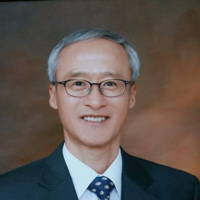 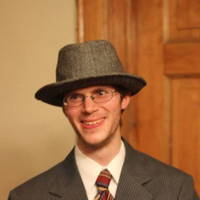 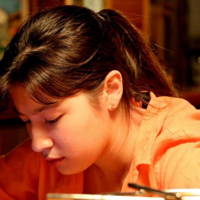 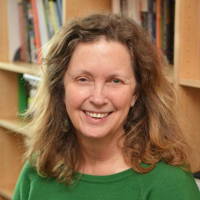 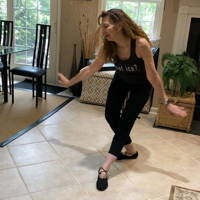 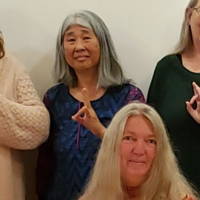 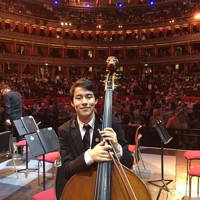 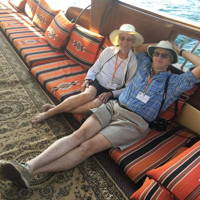 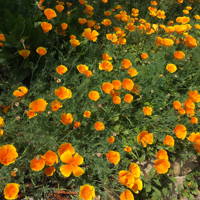 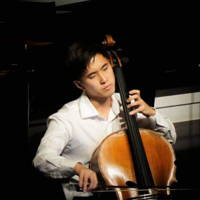 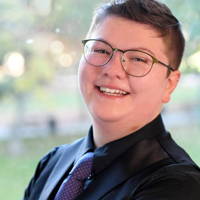 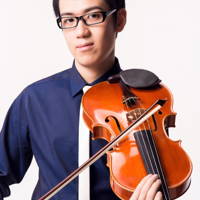 e132 @ home: An evening of Beethoven and Schubert

A native of Princeton, NJ, cellist Zachary Mowitz made his solo debut with the Philadelphia Orchestra in July 2018 as winner of the Greenfield Competition. He graduated from the Curtis Institute of Music in 2018, where he studied with Carter Brey and Peter Wiley and served as principal cello of the Curtis Symphony Orchestra. During the 2018/19 season, Zachary played in the Indianapolis Symphony Orchestra, and the Colorado Music Festival Orchestra as Guest Principal Cello.

Having played with artists such as Donald Weilerstein, Hsin-Yun Huang, Steven Tenenbom, Ettore Causa, Robert McDonald, Ida Kavafian, Peter Wiley, Tara Helen O’Connor, and Roberto Diaz, Zachary has an intense passion for chamber music. In 2015, Zachary co-founded Trio St. Bernard, which was awarded Gold Prize at 2018 Chesapeake Chamber Music Competition. He will be performing at the Marlboro Music Festival in the summer of 2022.

Zachary has appeared throughout the United States, visiting halls such as the Kimmel Center’s Verizon Hall and Perelman Hall, Carnegie Hall's Stern Auditorium, Alice Tully Hall, Columbia University’s Miller Theater, and Johns Hopkins’ Shriver Hall. He has also toured extensively in Europe playing in venues such as the Salzburg Mozarteum, both halls of the Berlin Konzerthaus, Krzysztof Penderecki European Center for Music, Vienna Konzerthaus, Helsinki Music Centre, and London’s Cadogan Hall. One of these trips included the Curtis Institute of Music’s first major European chamber music tour in 2016 through Spain and Germany.

As a young musician he performed as soloist with orchestras throughout New Jersey and Pennsylvania. He also appeared on Heifetz on Tour and the radio show From the Top, and has had performances broadcast by PBS and many public radio stations. In 2017, he was the subject of a feature story in the Philadelphia Inquirer.

As a recipient of a 2017 Community Artist Project (CAP) grant from the Curtis Institute, Zachary piloted a program bringing joint presentations of interactive workshops on music arrangement with formal recitals to community venues throughout Philadelphia, including the Free Library of Philadelphia and Settlement Music School. Personally invested in expanding the impact of classical music, Zachary has dedicated considerable time and energy to a community engagement programs, including: organizing a benefit concert for immigrant families in partnership with ACLU and the Shut Down Berks Campaign, featuring musicians from the Philadelphia Orchestra, Daedalus Quartet, and Curtis Institute; performing for Music For Food; extensive touring to schools throughout New Mexico with Music From Angel Fire; an education residency at St. Andrew’s School in Middletown, DE; and song-writing workshops at Philadelphia's Project HOME.

A fervent advocate for new music and innovative programming, Zachary has premiered many great new works by prominent and young composers alike, including the world premiere of Richard Danielpour’s string quintet Shattered Vessel at Music from Angel Fire. From his many personal projects, he presented two newly commissioned works for solo cello by Nick DiBerardino and Zachary’s own father, Ira Mowitz, in a series of lecture-recitals named Suite Talk. With DiBerardino as its co-host, Suite Talk explores the cello’s journey through time and the many ways its story can enhance audiences’ experience of these new pieces.

A recipient of the Belgian American Education Foundation’s generous Fellowship for Graduate Study, Zachary currently resides in Belgium where he is an Artist in Residence at the Queen Elisabeth Music Chapel under the tutelage of Gary Hoffman. Recently, he was awarded First Prize in Colorado’s World Bach Competition. In his spare time, Zachary enjoys practicing yoga, exploring the endless world of podcasts, and tossing a frisbee.

e132 @ home: An evening of Beethoven and Schubert

This groupmuse happened 17 days ago