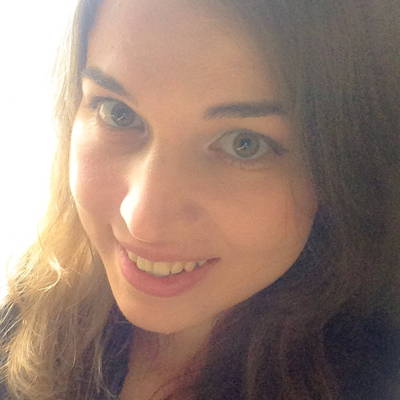 Elena performs her own compositions for solo cello that are based on Tatar Folk Songs. Besides that she performs music of different periods and styles from Baroque to contemporary music. She also started arranging and composing music inspired by her passion for Argentine Tango.

Elena is a member of New Vortex recently formed with violist Adelya Shagidullina and Duo Amber, with pianist Laura Villafranca. Elena performs solo and chamber music in different venues around the country.

During the time in Moscow she appeared as a soloist in the concerts with Chamber Orchestra "Cantus Firmus" and participated in College Orchestra Concerts in such venues as Big Hall of the Moscow Conservatory, Tchaikovsky Hall, and International House of Music. As a member of string quartet, Elena won two prestigious competitions in Russia "New Names of Russia" and Chamber Music Festival "Beethoven's Days in Moscow" after which her quartet toured in Germany and Austria.

She won First Prize in the State Cello Competition in Kazan (Russia) where she began her studies at Specialized Music School for gifted children under Kazan State Conservatory with Irina Lapteva.

In December 2011 Elena won the Virtu Foundation Instrument Scholarship and received French cello by R. Lanne.
Currently Elena is playing on 18th century cello and the bow, a gift from Roger O'Neil. 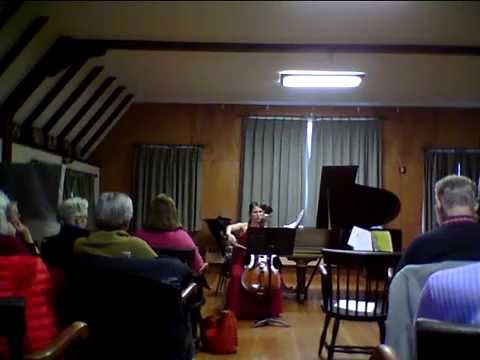 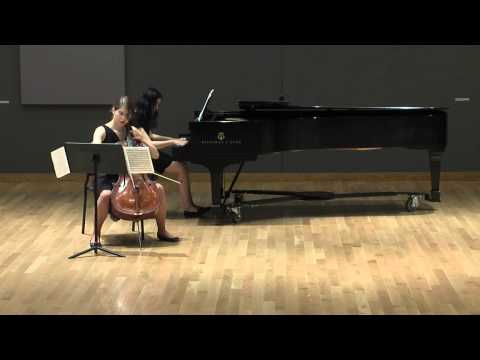 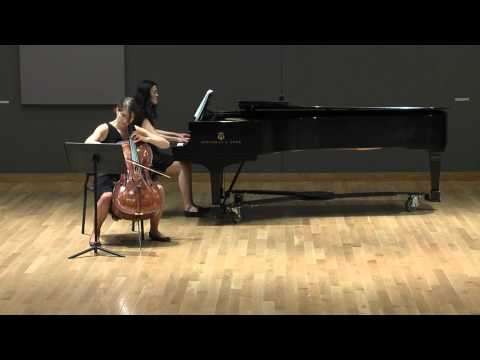 Classical Brunch at the Burren!

The Gothic Baroque Trio in Concert!

A Supernova at the Armory: The Nova Fellows Massivmuse!