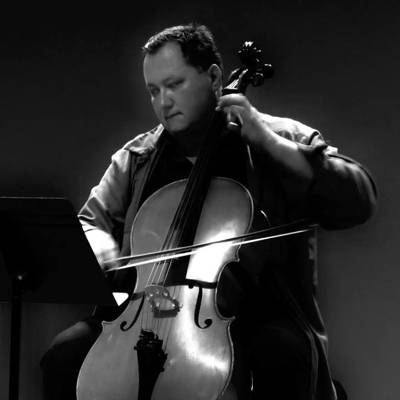 Lori and Jason to Host in Old Pasadena at our Home