With over 50 awards between them in guitar competitions and Eisteddfods across their home city of Melbourne, Ziggy and Miles proved their soloistic talent from a young age. Tired of competing against each other, the brothers soon realised their passion for working together and performing for audiences as a guitar duo. Performing across Australia and New Zealand, they quickly became two of the youngest professional musicians in the country. Seeking to evolve as artists and explore the international music world, Ziggy and Miles have just completed their studies at The Juilliard School as soloists and preparing for performances across the US while based in NYC.

Guitar duo repertoire and arrangements of popular works from the Renaissance to 21st Century. As well as works from the western cannon, we perform music from across the globe, including works from Spain, Australia, Latin America and Asia. We also perform rock and jazz-influenced works, and will regularly perform jazz standards and improvise during background music performances for private/corporate functions. 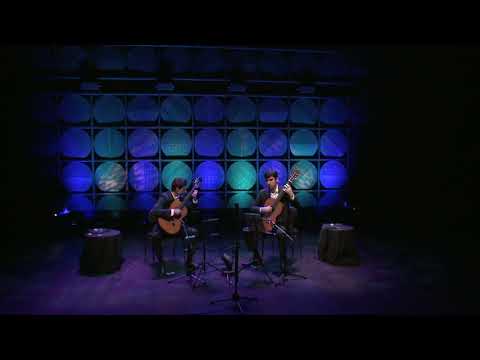 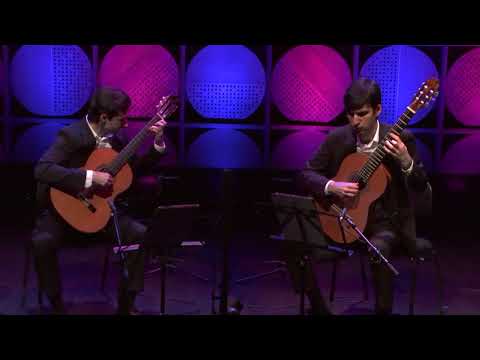 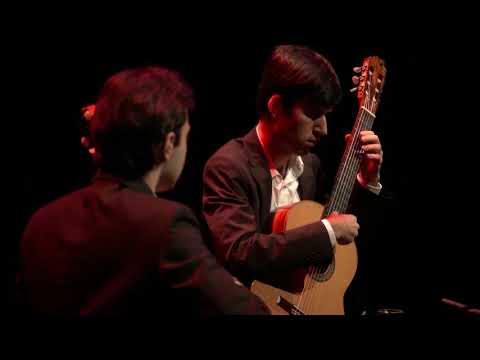 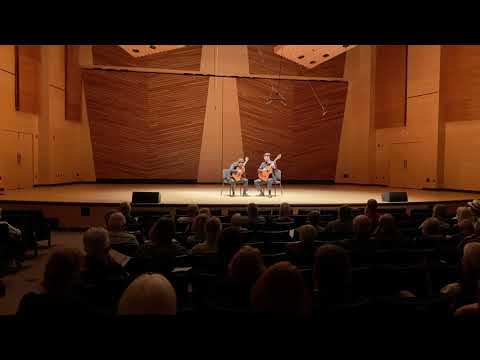