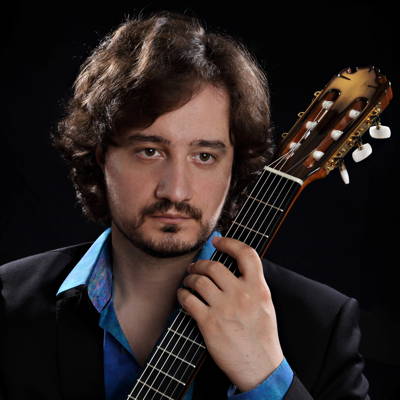 Alexander Milovanov is one of the leading and most prominent classical guitarists of his generation. He has often been cited as an extraordinary artist who captures the attention of his audience with compelling insight and dazzling virtuoso technique.

Alexander received top prizes in several prestigious guitar contests, including the preeminent International Concert Artist Competition of the Guitar Foundation of America and the Boston GuitarFest International Competition. Alexander has also won a special prize at the Vienna International Music Competition, where he competed with all kinds of classical string players.

Alexander performed numerous solo recitals internationally and in major centers throughout the United States, including New York, Los Angeles, Atlanta, and Baltimore. He appeared as the guest artist at many prestigious concert series and played with members of the Orpheus Chamber Orchestra.

For more info please visit the official website at www.alexguitar.com. 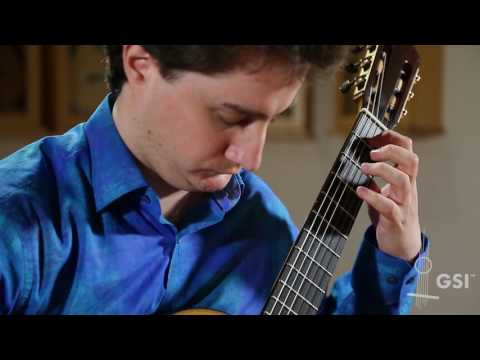 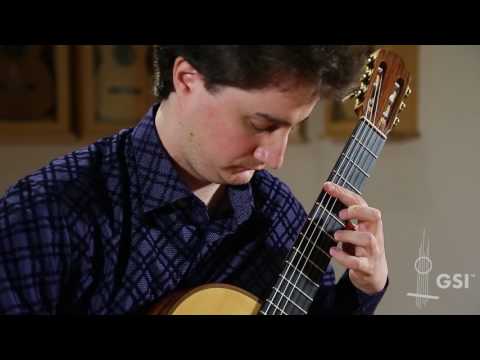 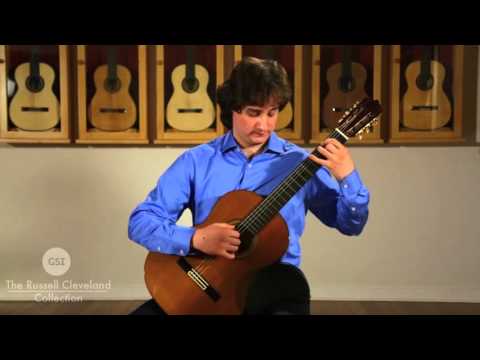 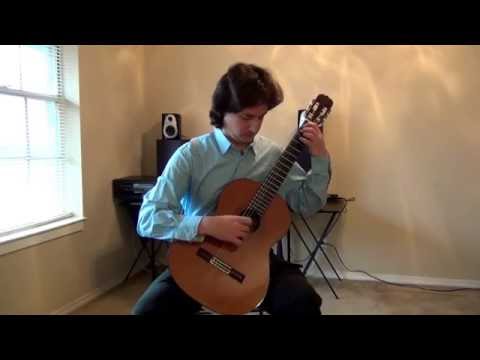