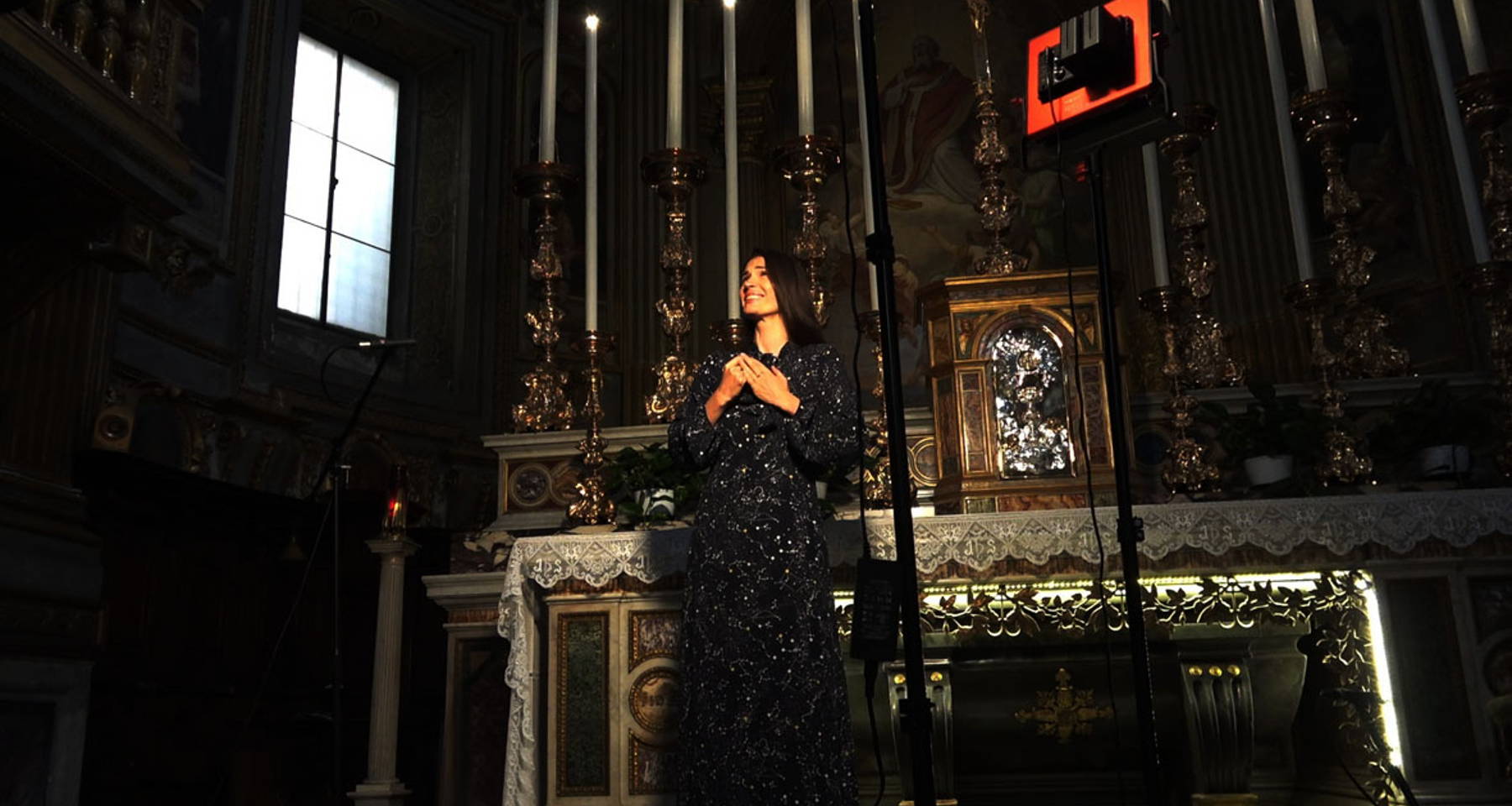 My Heart's in the Highlands: A performance for voice and organ

Join us as Natalia Pavlova and great Italian organist Marco Lo Muscio, who will play on historical organ Mascioni, will perform for you a very interesting program of contemporary music with pieces of celebrated composers like Arvo Pärt,
Jehan Alain, György Sándor Ligeti, Iraida Yusupova, Eli Tamar, Marco Lo Muscio, Jean - Christophe Rosaz, Jean Langlais, as well as the very ancient arias of Dufay, who was a French composer of late medieval music, as well as arias of I S Bach..
Special guest, Italian composer and guitarist Enrico Cresci will perform his new compositions for voice and guitar!

Here is more info about the Church :

Inside the church there is the crucifix that considered miraculous, it contains a relic of the True Cross. Fire on 1519 completely destroyed the church. Apart from the outer walls, the only item that survived was a 15th century wooden crucifix which is now to be found in the Chapel of the Crucifix. The preservation of this crucifix was considered miraculous, and devotion to it increased enormously in 1522 when an epidemic stopped just when a penitential procession was held with it. Recently Pope Francesco has been on the church and prayed for the safety of the world, for to scare of the infection...

St Marcellus at the Corso, dedicated to Pope Marcellusi s a 16th century conventual and titular church on 4th century foundations, it is located just inset from Via del Corso, in ancient times called via Lata, just near to Piazza Venezia.

The legend of the church's foundation is, like we now, that the pagan emperor Maxentius decided to condemn Pope Marcellus to work as a slave in the city terminus of the department of the Cursus Publicus operating on the Via Flaminia. The city end of this road was the Via Lata, the present Corso, and the so-called catabulum (an unfamiliar Latin word) had very large stables used by lots of horses. The pope had to clean these out with his bare hands, and died as a result of nausea induced by the stink. After Maxentius was overthrown, the city's Christians then converted the stables into a basilica in the pope's memory.

Architects Antonio Sangallo the Younger and Carlo Fontana completely rebuilt the church in 1590. In Barock epoch inside the church warked the famous artists such as Antonio Raggi, Francesco Cavallini, Rinaldo Rinaldi, Daniele da Volterra et other.. All the paintings is conserve until the present days.

Information about the musicians :

NATALIA PAVLOVA
Moscow and Rome-based soprano Natalia Pavlova (who is a descendant of Russian national poet Alexander Pushkin) has graced the stages of Carnegie Hall, Moscow Chaikovsky State Conservatory, Auditorium Parco della Musica (Rome), and many others throughout the world.

Arvo Pärt: “My Heart's in the Highlands” 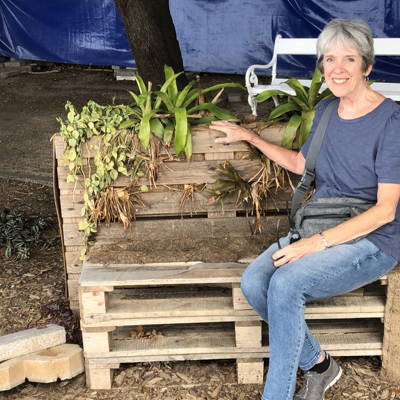 Deborah Ghidinelli, over 1 year ago

Hello,
My congratulations to the performers; this was such a beautiful and uplifting program! I had to exit right after the music but wanted to express that the combination of the vocals and organ worked very well. Also I was particularly impressed by Heart's in the Highlands, the Vocalise To my Mother, and the Priere de Saint-Francois. And I had no idea the organ could be played with feet only!
Debbie Ghidinelli

Dear Friends, thank you so much for coming!! I waa happy to see you, have a beautiful week!

Marco Lo Muscio, over 1 year ago

Thank you to everyone to watched this special event from Rome with Natalia and me! The acoustic of this beautiful church in the historical center of Rome is really nice for the combination Voice and Organ.

Natalia will perform another event on June 11 (Friday) and I will perform my first "Piano Solo" event on Groupmuse next June 12 (Saturday). 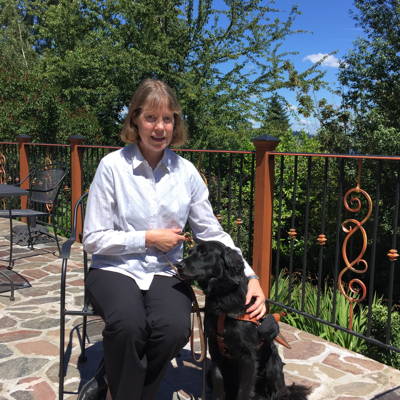 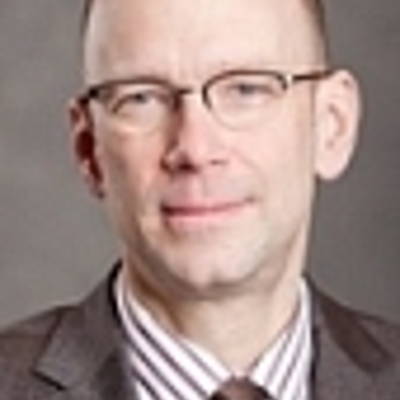 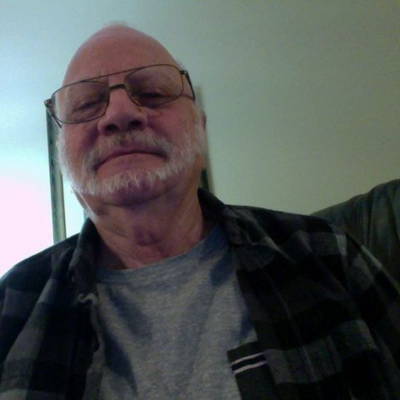 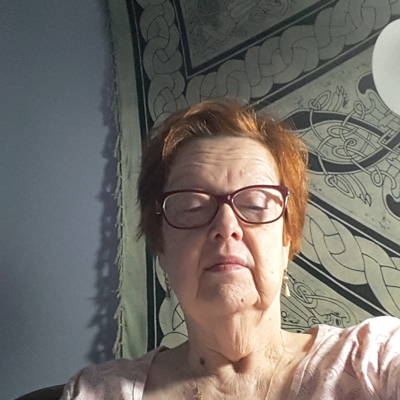 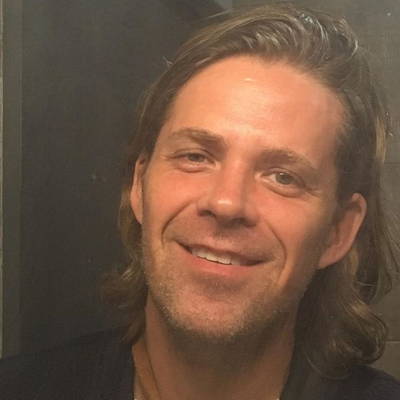 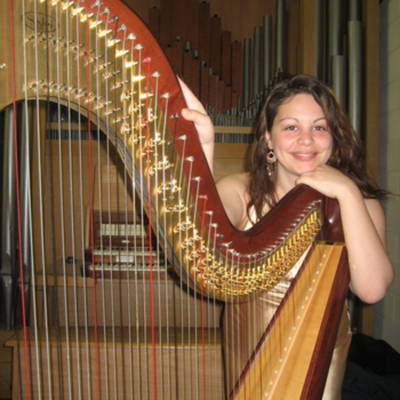 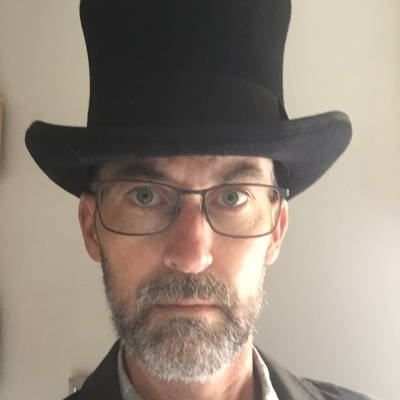 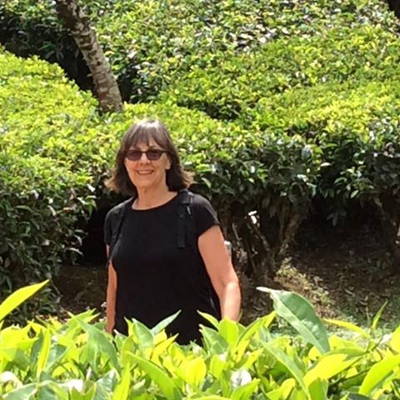 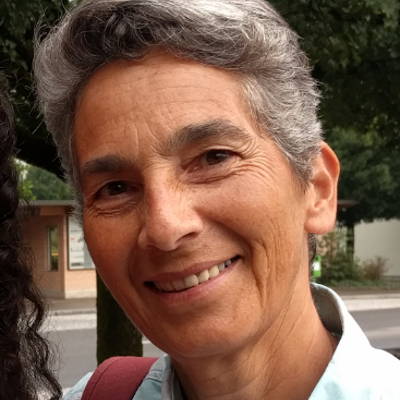