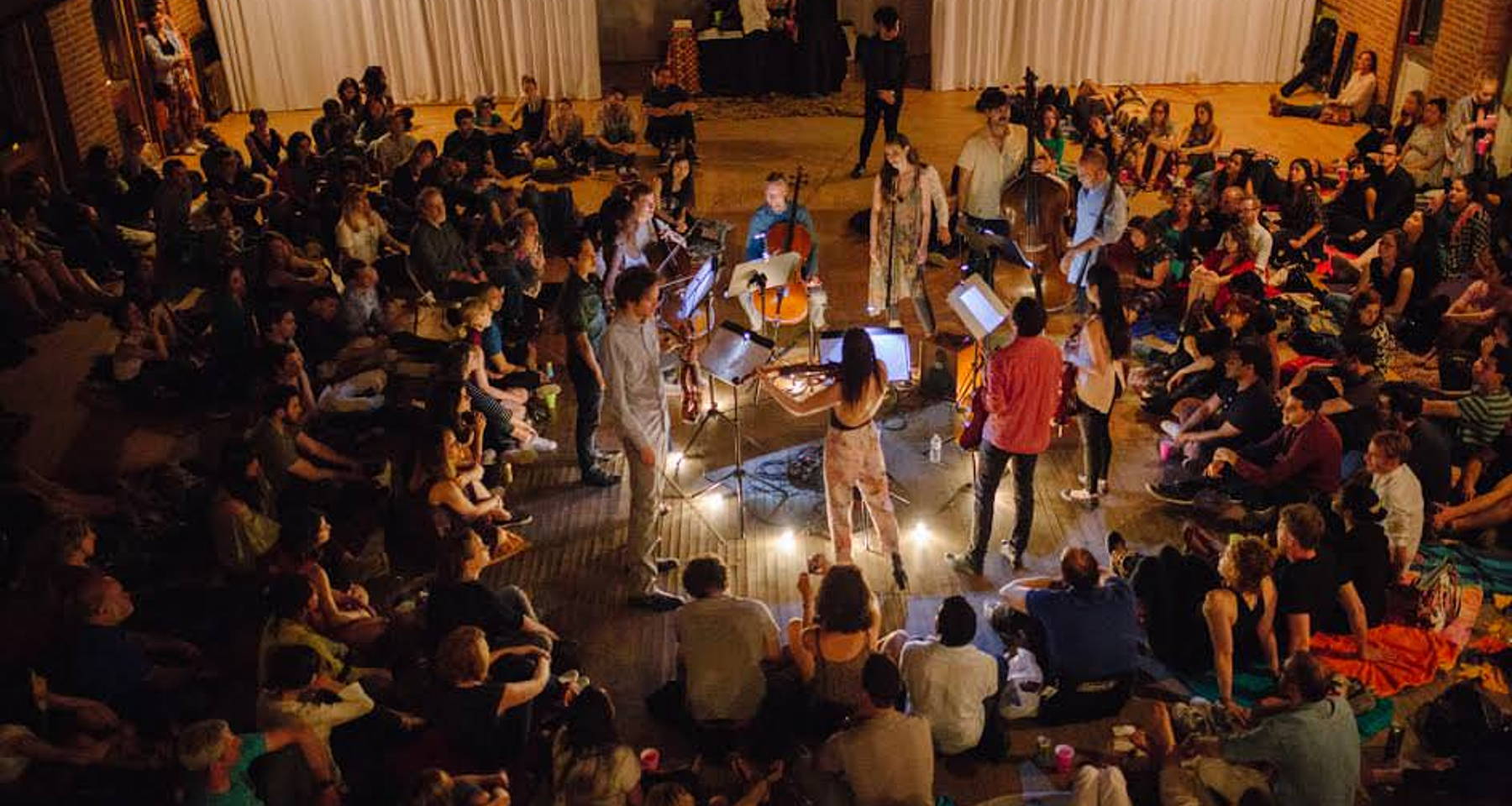 Groupmuse CEO, founder, and feller behind all of the innumerable lovingly written Nights Out and Massivemuse emails you so patiently either ignore or read but don’t unsubscribe from, Sam, recently moved to 340 acres of glorious, historic, and protected land called Claymont Court in West Virginia’s Eastern Panhandle with his partner Emily, who is notably the originator of the Massivemuse.

One of the major intentions behind the move is to start a Groupmuse Summer Festival on these splendid grounds. The dream is to create an ecstatic and immersive multi-day experience around this music for our national community to share together, but it’ll be some time before this dream achieves full expression (so keep your eyes and emails opened...). That said, this very summer we’re taking our first small steps with a couple of Massivemuses, the first of which is on Saturday, July 28th] and the second of which is on Saturday, August 4th.

Claymont is about 80 minutes from both Washington DC and Baltimore, so we're extending the offer for you to make a day-trip of these evenings. The grounds were once owned by George Washington, boasts an almost 200-year old Washington family mansion, was a civil war battlefield site, and is home to a truly magnificent 250-700 (TBD) year old oak tree, but first and foremost, is 340 acres of pure bliss. So if you want to make a day of it, you can come early for a stroll and a picnic on the grounds! The evening will kick off with a panel discussion on regenerative environmental stewardship* at 4 pm, then we’ll cozy up on some couches and have a huge BYOB Massivemuse in Claymont’s enormous octagonal performance space at 7:30 pm.

On July 28th, we'll be sharing the moonlight with the beloved Warp Trio, who have Groupmuse'd coast to coast AND across the Atlantic.

On August 4th, we'll be joined by the President's Own Marine Band Pianist Chris Schmitt and the electrifying violinist Henry Flory.

Both programs are TBD, but they'll be sweet beyond reason, rest assured.

Join us for a magical night of music, history, and nature on either July 28th or August 4th. We can’t wait to take this step with you!

*Both of these Massivemuses are part of a larger Permaculture Festival, which you can learn about here (July 27th to July 30th) and here (August 3rd to August 6th). The panel is one of the offerings and is included with Massivemuse tickets, whether you’re staying for the night or just for the evening.
——-

P.S: We’re also offering a limited stack of Massivemuse tickets for folks who want to come camp on the enormous and pristine grounds for the night (right next to a bamboo grove with a meditation space carved into it). For those who do spend the night, we’ll have campfire shenanigans and a midnight performance under the moonlight. The ecstasy will extend for as long as we stay awake!

Because the camping space is limited, we’ve decided to make the overnight camping tickets available only to Groupmuse hosts, as a thank you for being the backbone of this community. We can’t think of a more core group of community activists we want on the ground level as we cultivate this seedling.

If you want to join for the camping and you’re not yet a host, there’s no better time to become one! Remember, truly anyone can host and it’s the most powerful way to support our collective mission of building deep and meaningful community around great art. 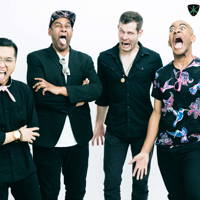 Program to include works by Gurdjieff , Beethoven Piano Trio Op. 1 No. 1 as well as Original Compositions by Warp Trio. 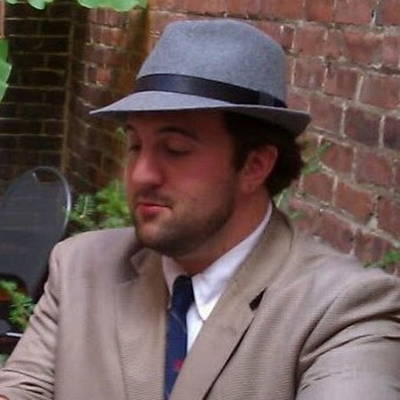 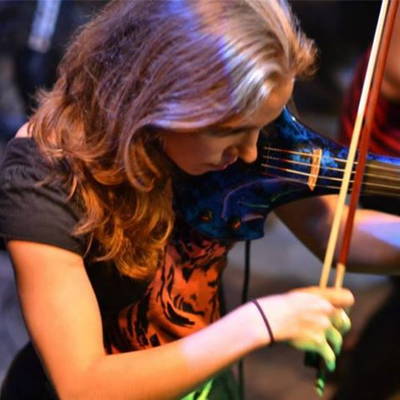 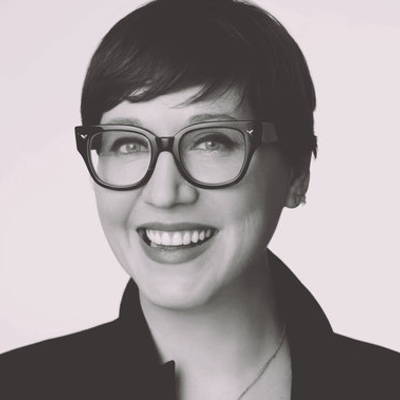 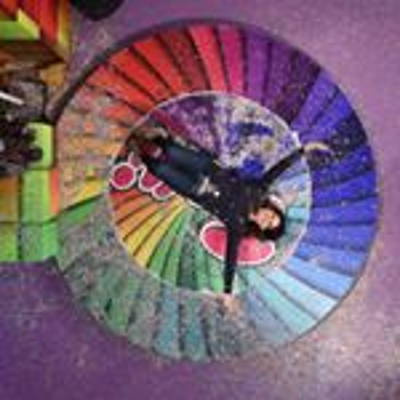 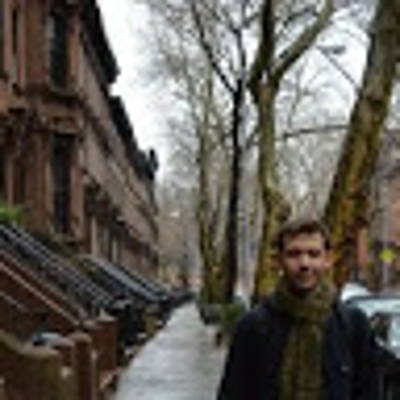