This groupmuse happened on Saturday, November 17, at 7:30 PM.

Massive on the Cello: The Dvořák

Share
Due to the outbreak of COVID-19, all Groupmuses through the end of April are being moved to live stream. Details for this event are below. Stay safe, stay home! Read more.

Drinks for sale
at this groupmuse

Antonín Dvořák: The presiding Deity of the Bohemian Romantic. A man with a heart so big and an inner world so deep that more than a century after his death, his string quartets raise the roof of Groupmuse living rooms practically every single week of the year.

And now, in its Massivemuse debut, we present what is arguably his supreme act of expression: The Dvořák Cello Concerto, a titanic achievement, full of love and blood and sorrow and ecstasy. We'll sit at the feet of John-Henry Crawford, a 25 year-old rising superstar of the cello, as he absolutely shreds -- backed by an 11-player ensemble in an arrangement small enough for Groupmuse, but big enough for a tsunami of sound.

It's going down at a gritty palace in Bushwick -- the enormous and glorious performance space at BKLYN Commons, just a minute walk from the Flushing stop on the J, Z, and M.

And oh how we're gonna get cozy -- bring a blanket, floor cushion, pillows, etc. so we can snuggle on the floor while we are carried away by the sea of Dvořák's Romantic genius.

So bring out your air violins and prepare to rock out to an evening sure to blow our minds. 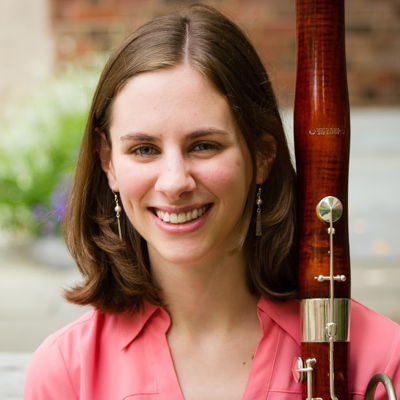 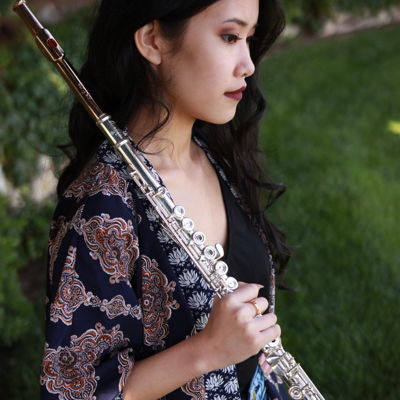 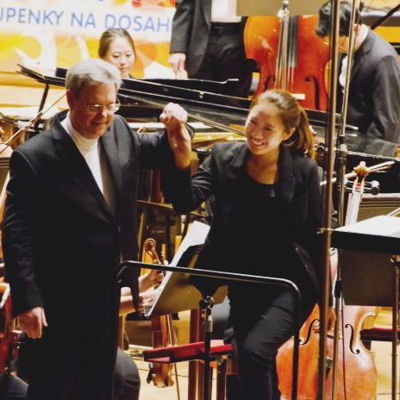 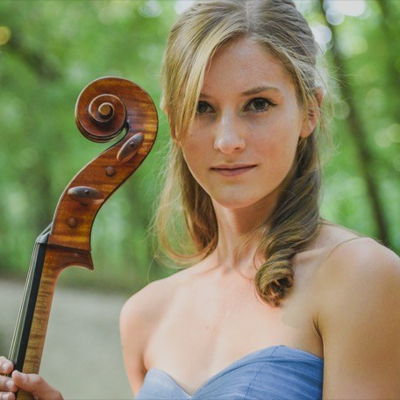 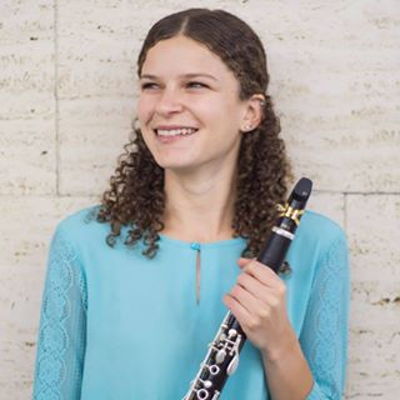 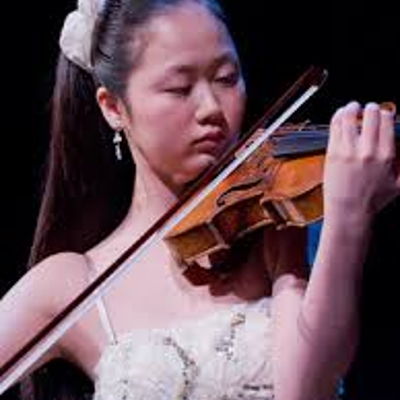 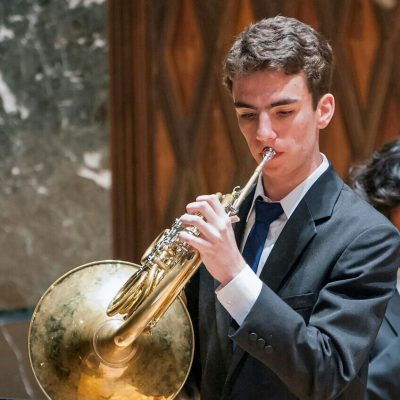 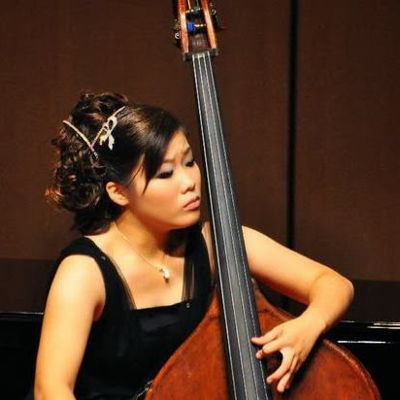 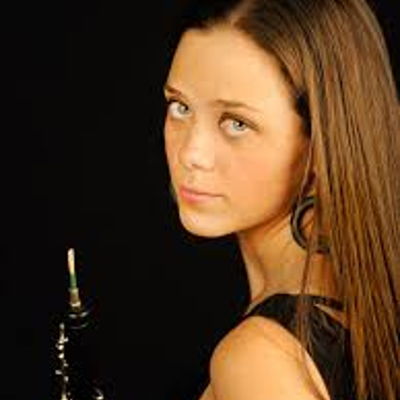