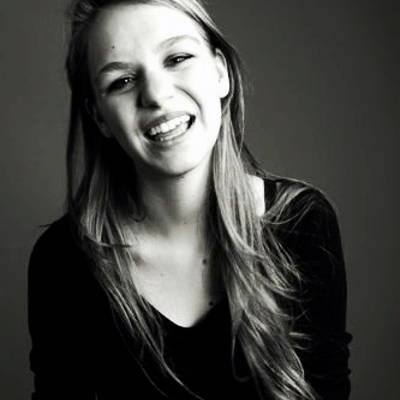 Lavinia Pavlish is a New York City based violinist. She performed as a soloist with the Cleveland Orchestra in education concert series Time Travel with the Cleveland Orchestra and premiered her own composition Rhapsody for Violin and Orchestra with the Contemporary Youth Orchestra for its tenth anniversary concert under music director Liza Grossman. Lavinia is passionate about performing 21st century classical music and has premiered chamber and solo works of dynamic young composers Michael Lee, Tyler Harrison, Yuri Boguinia, Jules Matton, Patrick Liddell, David Carter, Brian Krock, and Jonathan Ragonese.

As a chamber musician, Lavinia has performed with Solisti Ensemble and the Pavlish Stokes LaNasa Trio in exciting venues such as Carnegie Hall and Alice Tully Hall. She has performed as a chamber musician with Troy Schumacher's Ballet Collective, Michelle Wiles and Charles Askegard's Ballet Next, and at the New York City Ballet's Choreographic Institute. Lavinia has performed as assistant concertmaster of the Juilliard Orchestra under Alan Gilbert and Jeffrey Kahane, and has been a scholarship recipient at The Aspen Music Festival and School, Music Academy of the West, and Holland International Music Sessions.

Lavinia studied with Paul Kantor in the Cleveland Institute of Music preparatory program and continued her studies as an undergraduate student of Almita Vamos at Northwestern University. Lavinia recently completed her Masters Degree at Juilliard with Naoko Tanaka, where she studied chamber music with Lara Lev and Sylvia Rosenberg.

Lavinia is the violinist for Brooklyn- based bands Sun Nectar and the Candy Apples and is a member of The Rhythm Method String Quartet. 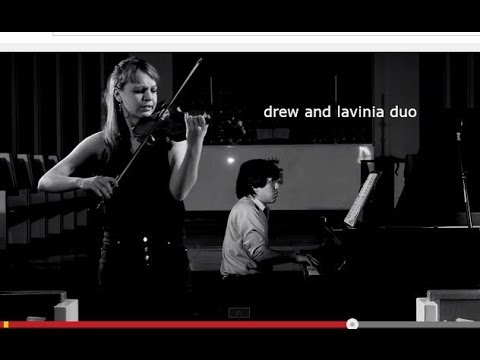 Harvest some harmony in Inwood