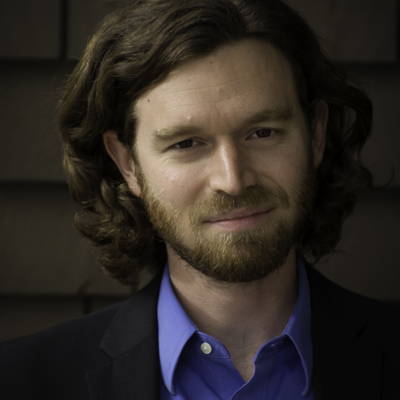 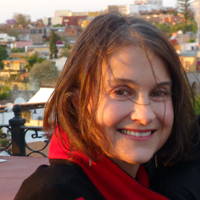 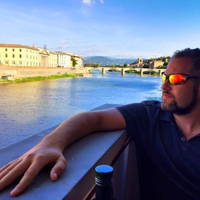 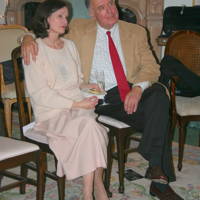 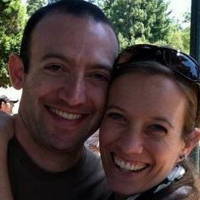 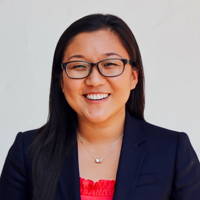 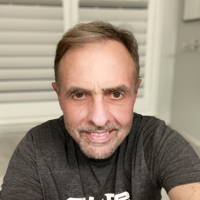 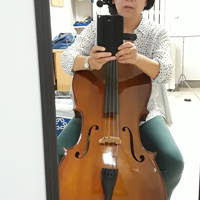 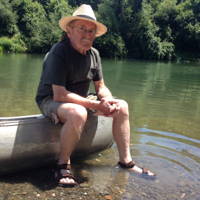 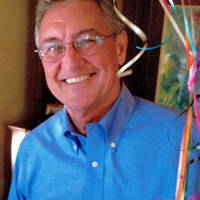 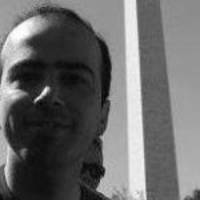 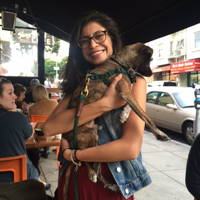 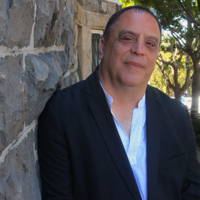 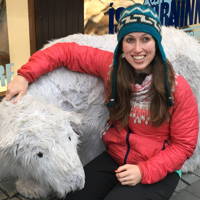 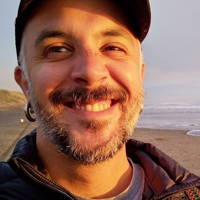 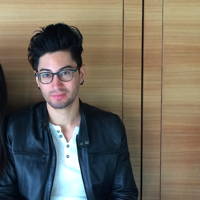 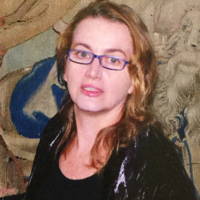 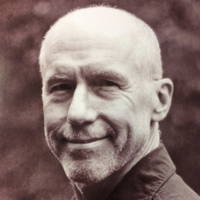 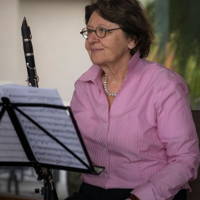 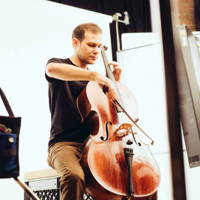 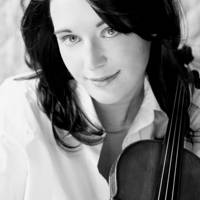 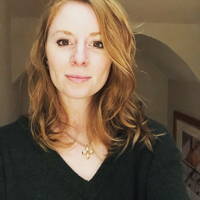 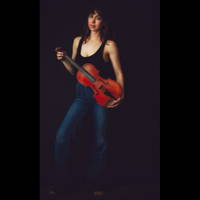 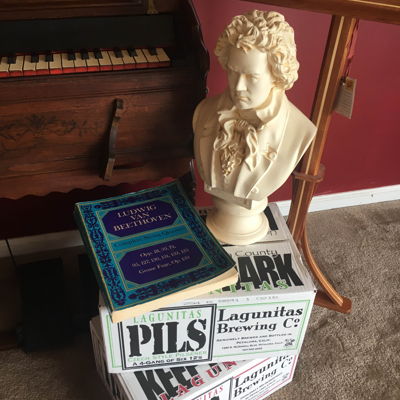 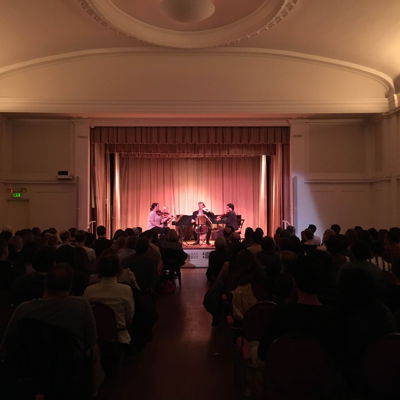 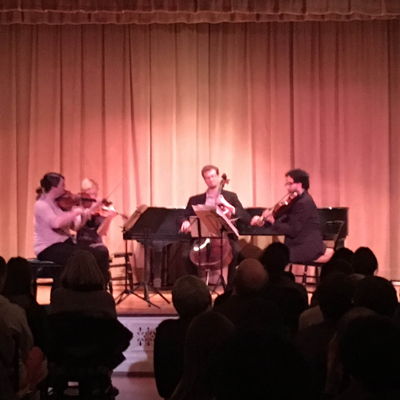 Ian hasn't set up their next groupmuse, yet.

Ian Scarfe, a native of southeast Texas, is on piano staff at the San Francisco Conservatory of Music. He works as a freelance musician in the San Francisco Bay Area, and each year completes several concert tours, which take him across the United States, Canada, and Europe. Recent appearances include the Kennedy Center in Washington D.C. and concert halls in Toronto, Zurich, Vienna, and Lisbon.
He has been described in the press as "a masterful keyboard talent", and while still a student in San Francisco it was said that "his work in chamber music has been prodigious". Other reviewers have praised Scarfe's "marvelous sense of balance and authority" and "well-honed artistry and thoughtful expressiveness."
He is the founder and director of the Trinity Alps Chamber Music Festival, which presents annual retreats and concert tours bringing classical music to the communities in and around scenic Trinity County in Northern California. Now in its fifth season, this festival has presented hundreds of concerts and educational programs across the western United States, commissioned new works from emerging composers, and featured over 50 guest artists from across the world.
An eloquent and articulate speaker, Ian is a frequent lecturer on music, and gives talks on music appreciation and history at universities (Stanford, UCSC, UCSF, Willamette, Monmouth College, Western Illinois U) as well as adult education programs and retirement communities.
As a soloist, Ian's appearances with orchestras have come to prominently feature the music of Beethoven. Recent performances of Beethoven's music include the Piano Concerto No. 4 with Symphony Parnassus in San Francisco, the “Choral” Fantasy with the Fairbanks Summer Arts Orchestra in Alaska, and the "Triple" Concerto with orchestras in California and Florida. Ian's recordings of Beethoven include late works such as his Violin Sonata in G, Op. 96, and Piano Sonata in A-flat, Op. 110.
He earned a Master's Degree in 2008 and an Artist's Certificate in 2010 from the San Francisco Conservatory of Music, and earned a Bachelor's of Music Degree from Willamette University in 2005. His principal teachers are Paul Hersh from the SF Conservatory of Music, and Dr. Anita King from Willamette University.
More information can be found at:
www.IanScarfe.com
www.TrinityAlpsCMF.org

Centuries of Sound: Massivemuse at the Century Club

Music at The Century Club: Conversations and Variations

Ian Scarfe controls how many messages they receive about hosting.